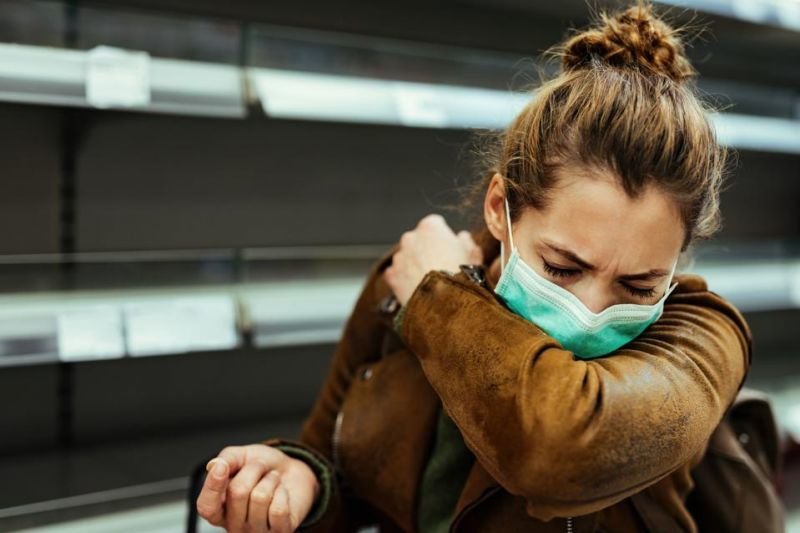 New strain of COVID-19 has emerged in UK

Britain’s Health Secretary Matt Hancock told politicians Monday that a “new variant” of Covid-19 had been discovered in England where it had infected over a 1,000 people in the south of the country where cases have been rising dramatically, leading many to question whether the new mutant strain is capable of spreading more easily, causing worse symptoms or potentially rendering the new vaccines ineffective.
Hancock said it was unclear to what extent outbreaks in the south of England, which have been put under new lockdown restrictions because of a surge in cases, were caused by the new strain or whether the mutations had led to a change in the virus’ behaviour.

He said there was “nothing to suggest” that the mutant would cause more serious disease, though he did say that the mutation is linked to the virus’ spike protein, which is instrumental in allowing it to reproduce and spread and is the target of many leading vaccines currently in development, including the Pfizer-BioNTech one currently being rolled out in the U.K. and the U.S.

Hancock said the World Health Organization had been notified and British scientists were conducting in-depth studies.

The Health Secretary did not provide the necessary evidence needed to back these claims, however, which Dr Lucy van Dorp, a researcher at University College London’s Genetics Institute, described as “frustrating” for scientists when trying to evaluate the threat.

Professor Martin Hibberd, from the London School of Hygiene & Tropical Medicine, said it is “too early to say how important” the new variant is yet, adding that it could be the “result of chance events” as well as a “more transmissible” strain.
#COVID-19  #Pfizer  #BioNTech  #Covid  #Vaccines
Add Comment