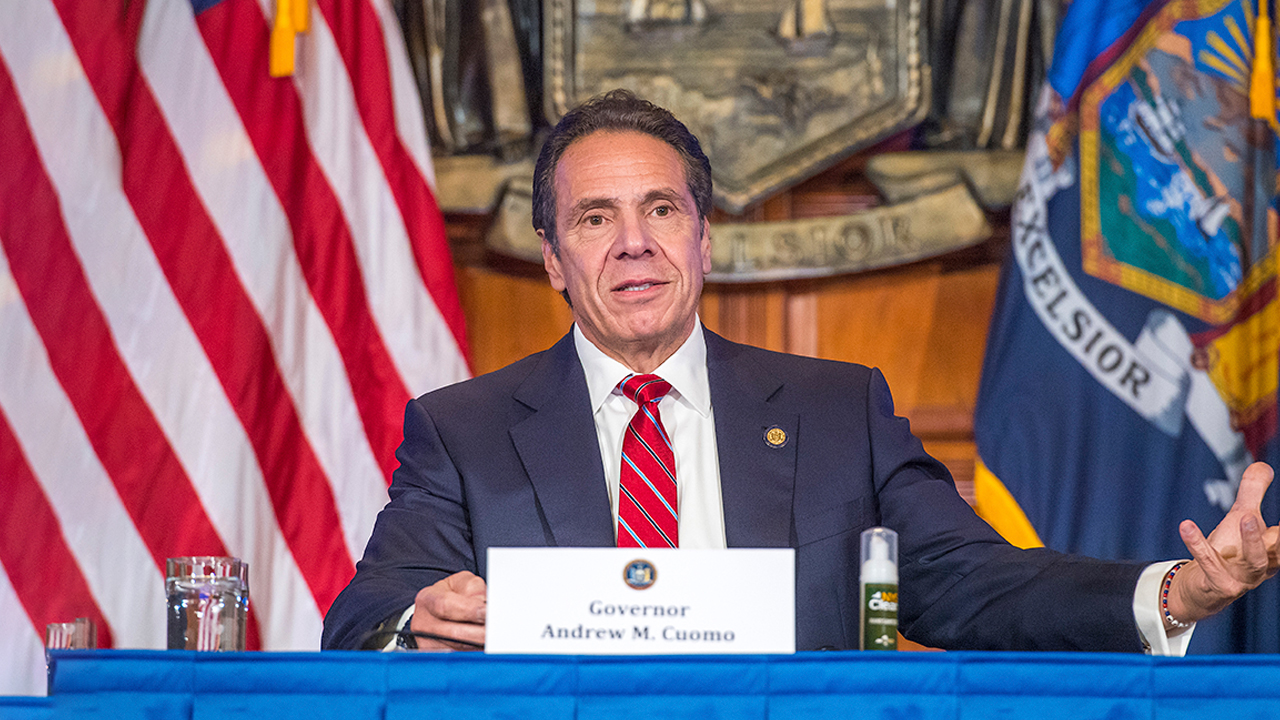 'If anyone's outside, I'm going to wish them a Happy Thanksgiving,' Fulton County Sheriff Richard Giardino tells FBN
New York Gov. Andrew Cuomo has set a limit of 10 people at holiday celebrations amid a recent spike in coronavirus cases.

“I’m not against the governor; I’m against his executive order,” Giardino said. “I think it’s unconstitutional ... If anyone’s outside, I’m going to wish them a Happy Thanksgiving and tell them to enjoy some well-deserved time with their family.”

The sheriff said he believes people in Fulton County, located in the state's Mohawk Valley region are intelligent enough to gauge the risk and carry out their gatherings with appropriate caution.

Giardino pegged Cuomo’s action as unlawful because it means to affect state residents' behavior in their own homes.

He explained that state leadership has every right to govern public entities and businesses, including capping capacity in restaurants or setting curfews at gyms, but attempting to limit gatherings in private residences crosses a line.