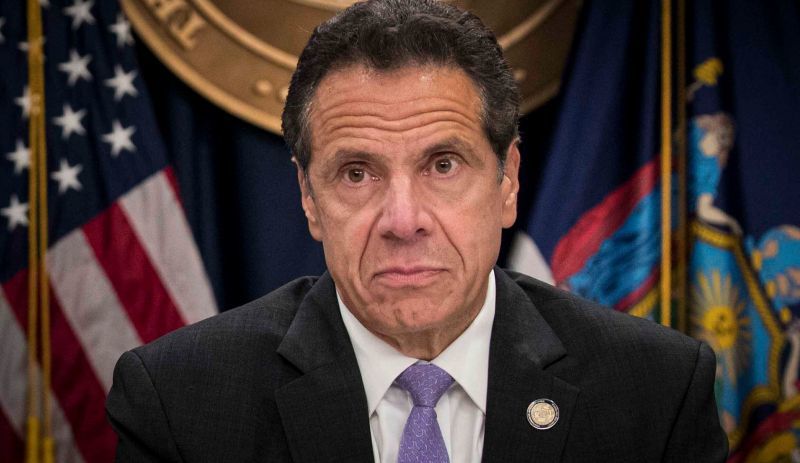 New York Governor Andrew M. Cuomo announced today, August 10, 2021, that he will resign after a report from the state’s Attorney General documented multiple accusations of sexual harassment against women.

The resignation takes effect in 14-days, Cuomo said in a televised address today from New York, a state home to a large population of Virgin Islanders and an office of the BVI Tourist Board (BVITB).

In the seven days since New York state Attorney General Letitia A. James made her report public, Cuomo faced a barrage of calls to step down from both state and national Democrats.

Rather than acceding, Governor Cuomo pushed back to seek more time; however, he relented and decided to resign before state lawmakers could begin a process that would likely have made him the first New York governor to be impeached in more than a century.

Although Cuomo has apologised to his accusers, he made it clear he did not believe he stepped over a red line requiring removal from office. Instead, he framed his decision as one necessary to avoid protracted argument and divisiveness that would bring the state's government to a halt.

"It is a matter of life and death… Government operations and wasting energy on distraction is the last thing government should be. I cannot be the cause," he said. 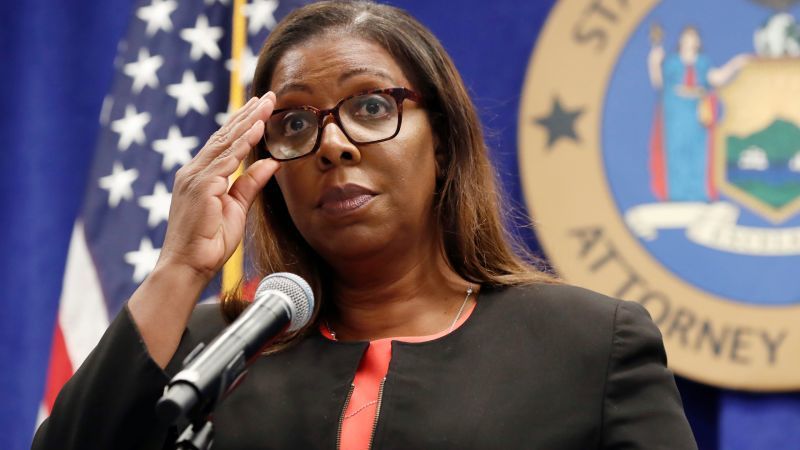 In the seven days since New York state Attorney General Letitia A. James made her report public, Cuomo faced a barrage of calls to step down from both state and national Democrats.

Alligations a 'fall from grace' for Governor

In an appeal to his three daughters, Cuomo further said, "I want them to know from the bottom of my heart that I never did and I never would intentionally disrespect a woman, treat any woman differently than I would want them treated, and that is the God's honest truth."

According to NBC News, Cuomo’s resignation caps a remarkable fall from grace for the third-term governor, who was riding high in public opinion polls in 2020 after his public briefings about the coronavirus pandemic in hard-h New York state were lauded.

Many from the Virgin Islands' top political and social classes also once called New York home before re-settling in the territory.