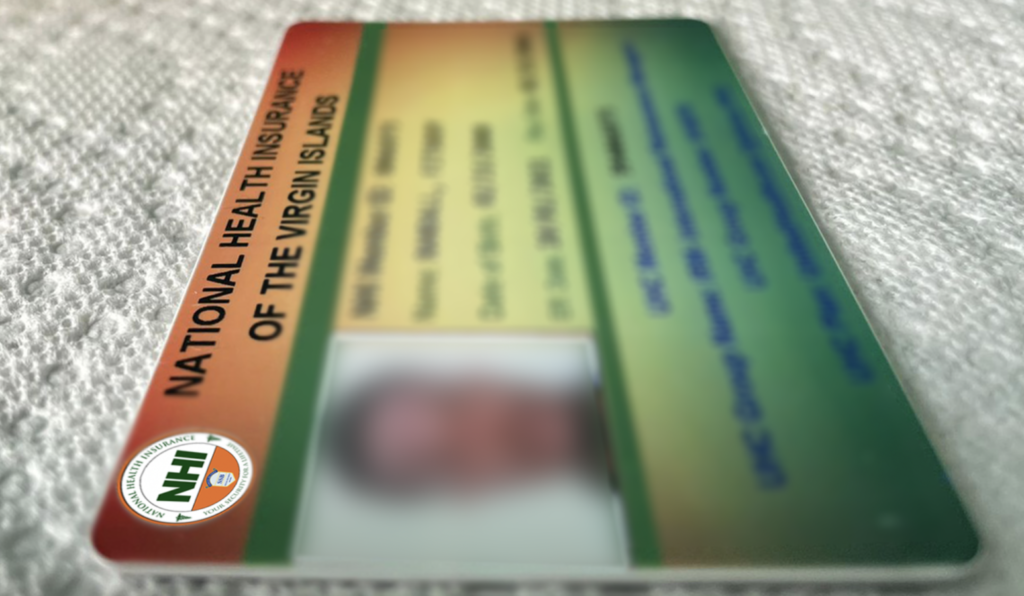 NHI responds to claims that it has stopped covering certain drugs

Amid public complaints that the National Health Insurance (NHI) scheme has suddenly discontinued coverage of a number of medications, Executive Director of the NHI, Roy Barry, has sought to dispelled those claims, stating that his organisation has not ‘recently stopped’ covering any drugs.

He said the NHI — a state-owned body under the Social Security Board — has merely reiterated the list of over-the-counter (OTC) drugs that are not covered under the health insurance programme.

In an interview with BVI News on Monday, the NHI’s Executive Director said the health insurance programme only covers medication prescribed by a doctor and medical professionals.

He noted that NHI’s policy to not cover OTCs is not a recent thing. He said this rule has been in place since inception of the programme.

However, Barry explained that pharmacies and other providers have been billing the NHI for OTCs. He said the NHI’s recent public release on the matter just served as a reiteration of the policy in question.

“We have recently been upgrading our systems and decided it was necessary to remind providers that the NHI does not cover over-the-counter drugs; only prescribed medication,” Barry stated.

When asked whether NHI was co-paying for the OTC drugs billed by the pharmacy, the Executive Director told our news centre ‘no’.

Barry warned that pharmacies must stop billing OTCs to the NHI as the NHI will not go against their own policy.

“What was happening was that the customers would go to the pharmacy and would co-pay for the medication but when the billing comes to NHI, we would review medication and issue payment for whatever we cover but not for OTC,” Barry said.

“The change customers are seeing now is the pharmacies/providers enforcing the rule that was there from the onset,” he added.

Drugs NHI does not cover

The NHI recently released a three-page list of OTCs that have been billed to them over the years. The list served as a reminder that these drugs are classified as OTCs and will not be covered under the health insurance scheme.

The NHI noted it does not cover blood formation and coagulation drugs such as Aspirin, Ferrous salt, and Ferrous salt + Folic acid.