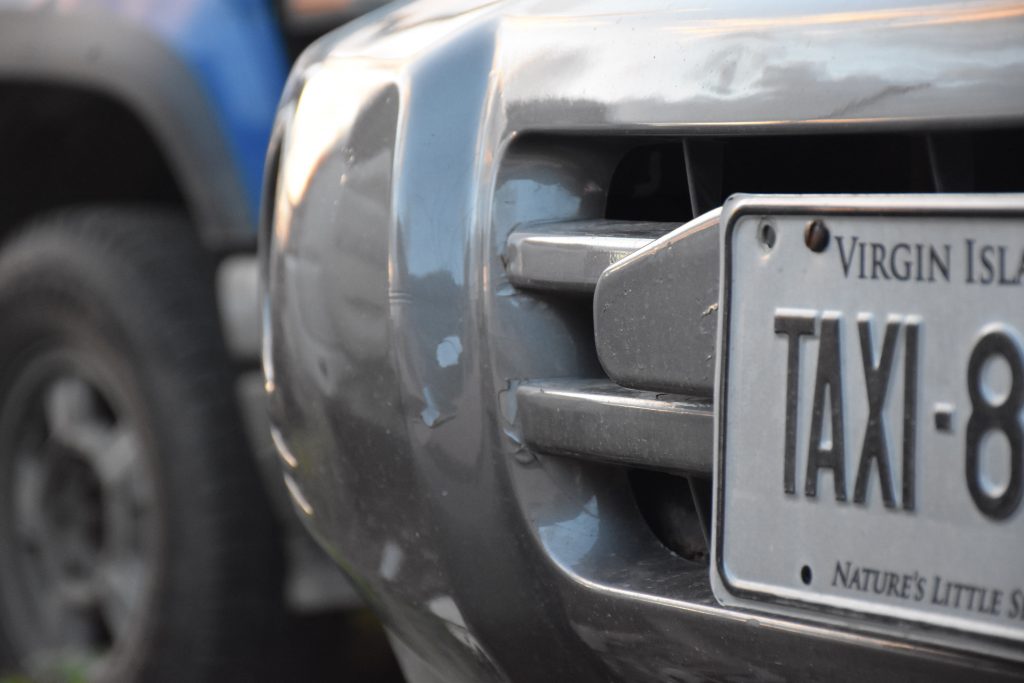 No analysis or audit! Over $1.3M spent on transportation assistance

A transportation assistance programme engineered by the former Andrew Fahie-led Virgin Islands Party (VIP) government was conducted without any proper analysis or without the benefit of a Cabinet-recommended audit, the Commission of Inquiry (COI) report has revealed.

A stimulus package had been made available through a Social Security Board (SSB) grant in the amount of $1 million towards, among other things, engaging local taxi operators to provide the shuttle service as well as the quarantine bus service for returning nationals and residents, a government press release noted.

Although an initial Cabinet decision suggested $900,000 in funding, it remains unclear how the programme was funded once it surpassed the $1 million allocation provided by the SSB.

Furthermore, the degree to which the Internal Audit Department (IAD) Director was able to audit this programme was very limited, the COI report said.

The IAD report noted the absence of a policy document, that no programme details were being collected, and that the programme had been expanding without any proper analysis.

The COI Commissioner, Sir Gary Hickinbottom said there was no dispute that the IAD Director was unable to conduct monthly audits in respect of this or any other COVID-19 assistance grant programmes that were provided.

He also stated that a response from the Premier‘s Office on the matter did not take any issue with the findings of the IAD report.

Sir Gary noted that the COI did not undertake any substantial enquiries into this programme, but said it was through no fault of the Director, that the programme was not and still has not been audited to any sensible or satisfactory degree.

“Given the concerns raised about the COVID-19 assistance programmes as a whole, I consider that this programme should be the subject of a full independent audit,“ Sir Gary said.

Background to the programme

It was proposed that this committee would establish guidelines for the programme to be administered and monitored and that the Premier’s office would ask the IAD to conduct monthly audits of the programme and submit those reports to Cabinet.

This was the ensure that funds would be distributed in accordance with the principles of good governance, as required by the SSB grant.