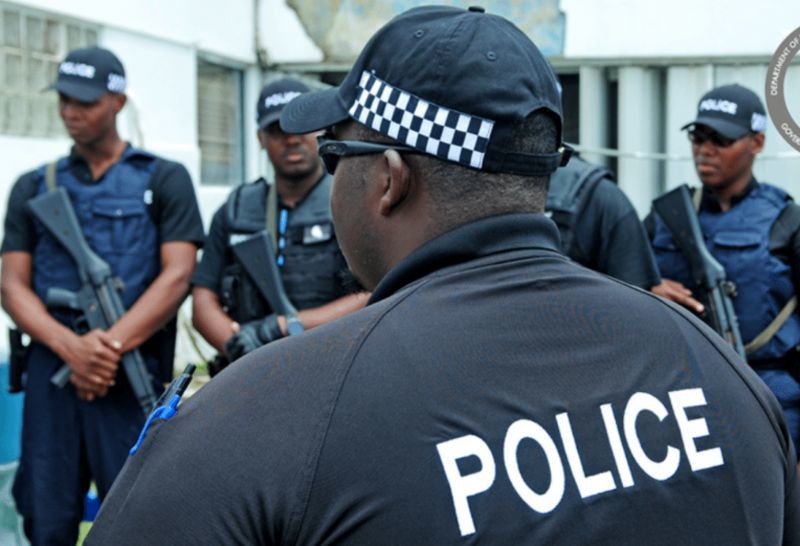 Commissioner of Police Mark Collins says he will continue to take action when his police officers fall below the standards of the Royal Virgin Islands Police Force (RVIPF) and brings into question their integrity and honesty.

This comes as a number of officers in the force have been reprimanded and implicated in crimes, with some cases still under investigation.

“There is a standard to be met if you're a police officer and if you fall below that standard, then I'm sorry and I have to question your integrity, your honesty, your always held belief that you can hold the office of Constable and where that comes, where that line is broken, then I have to act,” he said.

The Commissioner was at the time speaking as a guest on the April 21, 2022, edition of 'The Big Story' hosted by Cathy O. Richards.

CoP Collins added that reprimanding officers is not the best part of the job, but it remains an important part. According to the Top Cop, securing the confidence and satisfaction of Virgin Islanders and the territory remains important. 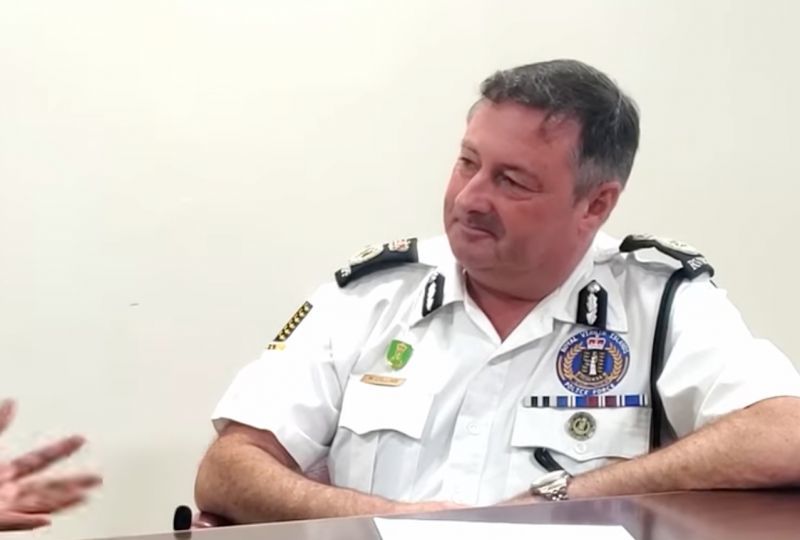 The Commissioner was at the time speaking as a guest on the April 21, 2022, edition of 'The Big Story' hosted by Cathy O. Richards.

“Every single day of the week I see this workforce that comes to work and does a tremendous job in bringing people to justice, taking pride in what they do and wanting to serve our communities,” he said.

Cop Collins added that he is not going to let one or two people that want to break the law be the bad apples and spoil the good work of other police officers.