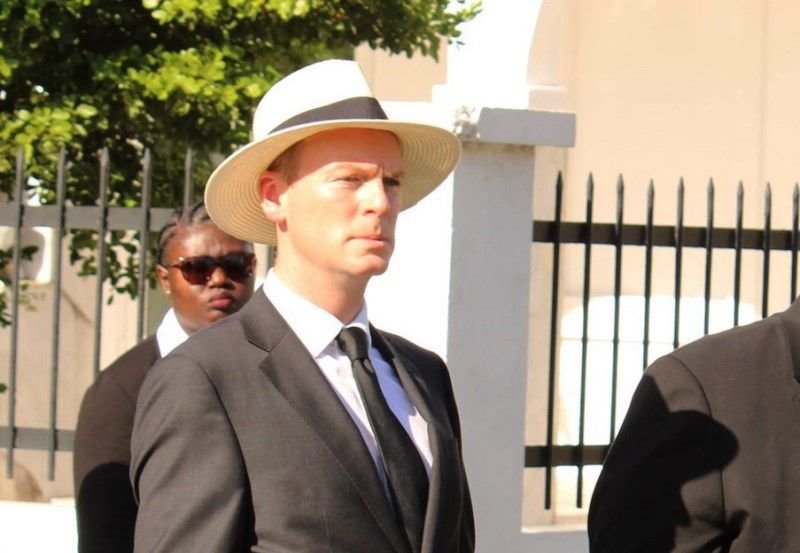 No 'BVI Christmas' for controversial Governor!

There will be no ‘BVI Christmas’ with carrot cakes, coconut tarts and Guavaberry wine for controversial Governor Augustus J. U. Jaspert as it seems even the pandemic can't keep him in the Virgin Islands for the holidays.

According to a press release from Government Information Service (GIS) on December 18, 2020, Governor Jaspert, who has been under fire for what some have deemed as insensitive and racist remarks about reparations for chattel slavery and the preservation of names of landmarks in honour of perpetrators of the brutal acts of slavery, will be out of the Territory until early January 2021.

In the meantime, Deputy Governor, Mr David D. Archer, Jr. was sworn in as Acting Governor by His Lordship the Honourable Justice Gerhard Wallbank (Ag.) on Friday, December 18, 2020.

“Mr Archer will serve as Acting Governor from Saturday, December 19 until Thursday, January 7, 2021 while His Excellency the Governor Augustus Jaspert is out of the Territory,” the press release authored by Information and Education Manager in the Department of Disaster Management, Mrs Chrystall Kanyuck-Abel stated.

It said Mr Archer’s appointment is in accordance with section 37 (1) (a) of the Virgin Islands Constitution Order, 2007 which states, “During any period when the office of Governor is vacant, or the Governor is absent from the Virgin Islands or is for any other reason unable to perform the functions of his or her office, the Deputy Governor shall, during Her Majesty’s pleasure, act in the office of Governor and shall perform the functions of that office accordingly.” 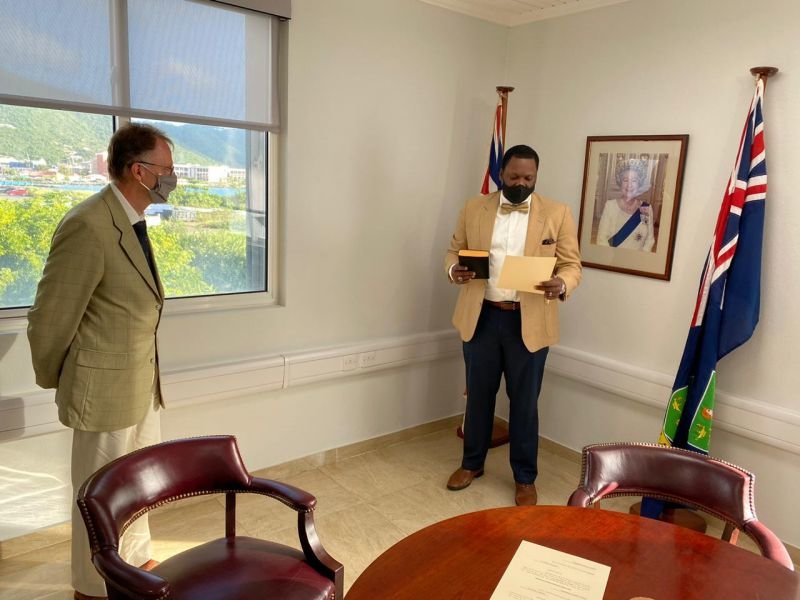 He also drew backlash when he brought unsubstantiated claims to the public that there were victimisation and irregularities in the civil service.

The UK national has also been blasted for reportedly painting the Virgin Islands as corrupt.

Governor Jaspert is expected to be recalled early next year and a new Governor for the Virgin Islands has already been announced.