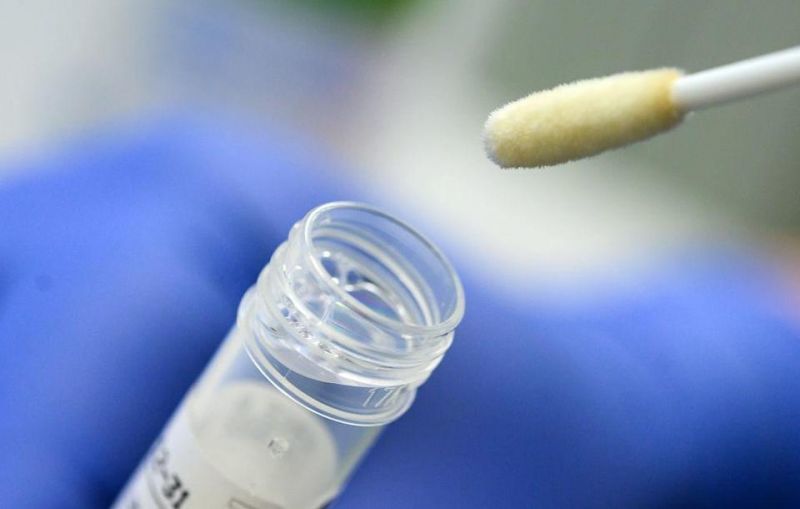 After the Virgin Islands experienced a COVID-19 outbreak where cases surged to over 1600 and a number of COVID-19 related deaths were recorded, many had come to the conclusion that the Delta variant or some other highly contagious strain had reached the territory’s shores.

So far; however, there is no confirmation of the Delta variant being present in the territory as tests on samples conducted at the Caribbean Public Health Agency (CARPHA) labs in Trinidad have tested negative for the dreaded variant.

No 'variants of concern'

This is according to Acting Chief Medical Officer Dr Ronald E. Georges during a live update on July 23, 2021.

“So the results came back and they did not identify any variants of concern,” Dr Georges disclosed.

Delta (B.1.617.2) is a sublineage of B.1.617, which was first detected in India. According to research, Delta spreads more easily and may lead to more severe disease for unvaccinated people. 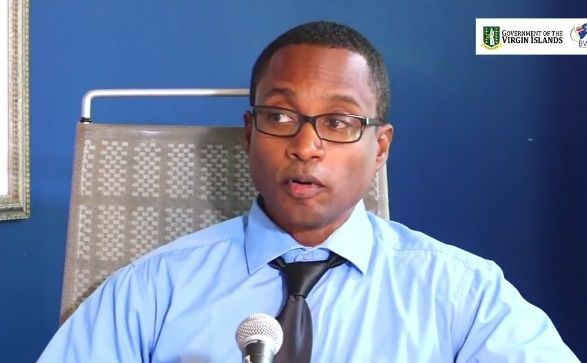 According to Acting Chief Medical Officer Dr Ronald E. Georges, samples sent to CARPHA have revealed that the VI has the B.1.623 variant of coronavirus, which he said is 'basically not a variant of concern'.

Dr Georges said; however, that the samples sent to CARPHA did reveal that the VI has the B.1.623 variant of coronavirus, which is “basically not a variant of concern.”

According to the Acting CMO, the COVID-19 “explosion” can be attributed to the many mass gatherings, including graduations and parties, which occurred two weeks before the upsurge.

“During that time we were able to have sufficient contacts with persons to cause this explosion of cases in the BVI without a new variant. So we can’t blame a new variant, we have to blame ourselves,” Dr Georges said as he called for responsible behaviour and strict adherence to public health measures.

“How we get out of here is again by strict adherence to public health measures,” the Acting CMO stated.