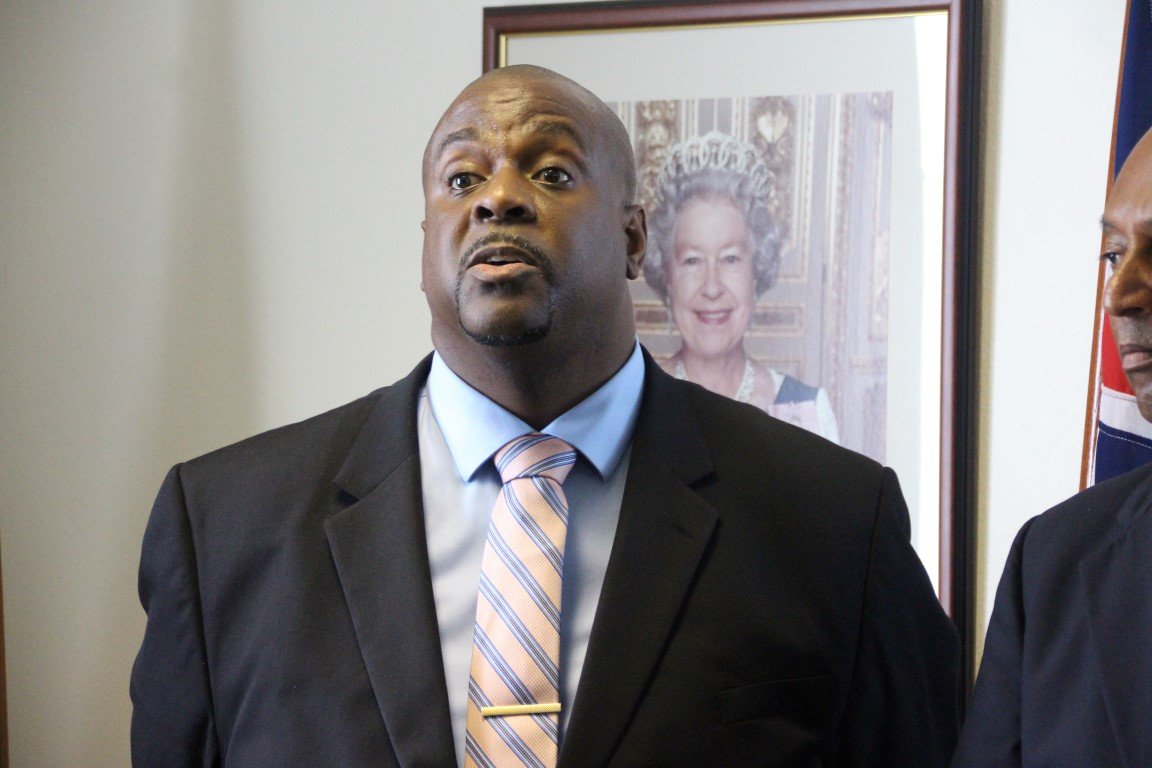 Premier Andrew Fahie made that appeal during a live public broadcast on Monday; making strong suggestions about continued reports of this type of abuse locally.

He said: “One of those weak links that have come to my attention is that we have a small pocket of abuse at home. Worst yet, where it does exist, our males are being reported to be the ones at fault.”

Premier Fahie further said that the role of males in households should be to uplift rather than tear down and bring grief.

“God did not put you in the role where you are to be abusive. You are there to build stronger homes and stronger families, not to be a stronger monster. This type of behaviour will not be tolerated. Whether it be sexual abuse, physical abuse, mental abuse - do not abuse,” he stated.

The Premier also encouraged family members to use the government-imposed curfew period which runs until April 19, to pray and build stronger bonds, as will assist with conquering the COVID-19 pandemic mentally, physically, socially, emotionally and spiritually.

Gender Affairs Coordinator Tara Sue Morgan had said long periods of isolation can cause the resurgence of incidences in households with a history of domestic violence.

She said this is due to the increased tension which is built as a result of sharing the same space and resources for longer-than-usual periods.
Add Comment