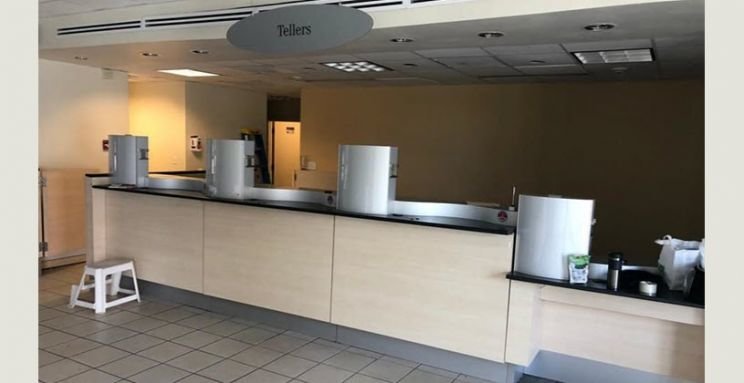 The banking sector in the Virgin Islands came under heavy criticisms from Premier and Minister of Finance, Hon. Andrew Fahie who said they are not doing enough to help residents during the economic fallout from COVID-19.
During the House of Assembly sitting on Tuesday, September 22, Premier Fahie said that he is prepared to write the banks for the third time to get them to help residents.

"I am challenging the banks to sit down, go to your head offices and fight for your people...whatever they offering a broad let them offer it here. .. let's see how we can help our people because more can be done and more has to be done in the COviD19 era," the Premier stated.

The Premier added, "I have told the banks that if you need a policy passed to help the people more let me know."

Hon. Fahie stated that there should be programmes coming out of the bank like rain on how to help the people till when they catch themselves.

He stated that anyone trying to operate regular policy during COVID-19 shows that you are out of touch, willful, evil or you just don't know what to do.

He stated that a bank never loses and urged the institutions to extend the moratoriums on loans.

The Premier shared that generally, some bank officers place obstacles in the way of businesses and individuals.

"....And they sitting down in the Eiffel hill tower of jobs getting big salaries and don't understand that you out there dealing with the pain of the people and you trying to get them through the lens of the people that are hurting so that they can get the help to the people," the Premier stated.

He stated that he too became frustrated as Premier.
#COVID-19  #Covid
Add Comment