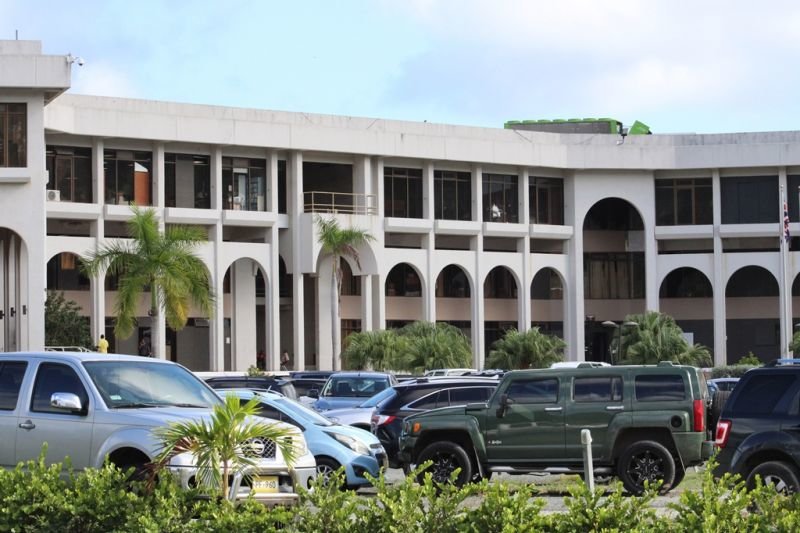 Minister for Transportation, Works and Utilities Honourable Kye M. Rymer (R5) has pledged to lobby for the regularisation of long-standing appointments within the public service.

The Minister gave that indication on Tuesday, December 15, 2020, at the Second Sitting of the Third Session of the Fourth House of Assembly (HoA) held at Save the Seed Energy Centre in Duff's Bottom, Tortola.

He said some of these persons have been acting for many years.

“Mr Speaker, we must look out for our people and make sure that they are stable within their positions. Someone acting in a position for six years plus, I see no reason for them to be still in such a position. Mr Speaker, I have a member within my ministry, he has been acting for 14 years!” he said.

He added: “Those are things that are not right. I was a public officer at a time, ahead of a department. I acted for a few years but then was regularised. I don’t know how they do it; getting dressed and not sure if today you are reverted back to your position after doing the job, carrying out the duties.” 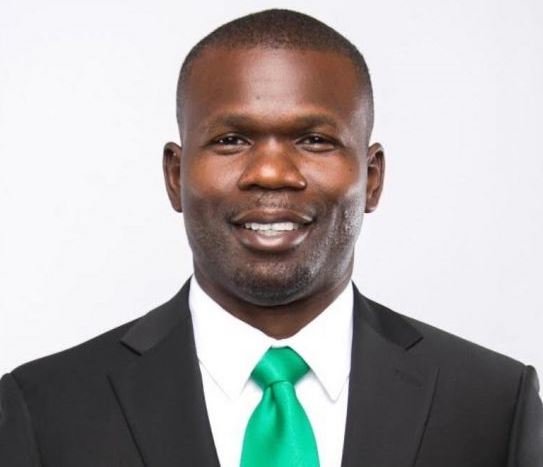 Minister for Transportation, Works and Utilities Honourable Kye M. Rymer has pledged to lobby for the regularisation of long-standing appointments within the public service.

Needs addressing across the board

He explained that during the performance appraisals process, these persons in the acting posts are given high marks, but “when it comes to the point of appointment that seems to be a hindrance. I think that needs to be addressed across the board on all levels.”

Minister Rymer further mentioned that if someone in an acting post is not performing in the first “couple years” they should be removed and someone else given a chance so that the acting process can be shortened.

He then promised to reach out to the Deputy Governor and the Governor to address these long-standing appointment issues.