There had been many dates set for the opening of the newly built Nurse Iris O’Neal Medical Centre on Virgin Gorda, all of which failed to materialise under the now ousted National Democratic Party (NDP).

Residents of Virgin Gorda have now been given the assurance by Deputy Premier and Minister for Health and Social Development under the Virgin Islands Party (VIP), Honourable Carvin Malone that the medical facility will be opened on February 20, 2020.

“We are going to make sure that the Nurse Iris O’Neal Clinic, its scheduled for opening on the 20th February, and for that we have a lot of services we are going to add,” Hon Malone said at the January 23, 2020 Community Meeting at the Catholic Community on Virgin Gorda, which was called by Ninth District Representative, and Minister for Natural Resources, Labour and Immigration, Hon Vincent O. Wheatley.

One would recall on the 2019 campaign trail the handing over of the keys for the facility was set for February 22, 2019 by the National Democratic Party, the day after Advanced Polling in the Territory and two days before the final polling day, February 25, 2019.

The promise was made by then Leader of the National Democratic Party (NDP1) Mr Myron V. Walwyn (AL) and then Junior Minister of Tourism and former Ninth District Representative, Mr Hubert R. O’Neal while campaigning in North Sound, Virgin Gorda on February 12, 2019.

The NDP again failed to deliver after no less than five previously promised completion dates.

Hon Malone, in a statement in the House of Assembly on Thursday October 17, 2019, said “I am delighted to report that the General Contractor, James Todman Construction Ltd., has now achieved substantial completion, and the project team is finalising the snag list with the contractor as to any outstanding defects for correction towards the full completion of the works by the end of November 2019.”

No opening date was promised at that time.

When announcing the scheduled opening date for the first time on January 23, 2020, Hon Malone told residents that a number of services that are not currently available at the existing facility will be added, with some in the first phase and others in the next.

“There are a lot of services we are going to add, even if they are not there now, they are being programmed and on the 20th of February we are going to swing the doors open for the Nurse Iris O’Neal Clinic.”

In addition to existing clinical services, residents would enjoy the addition of ultra sound and x-ray facilities.

Hon Malone said among the services government is seeking to add to the medical centre is a dialysis unit.

“I understand that there are over 15 patients who have to travel back and forth every week for dialysis, three times a week. So we want to make sure that we put a unit here and a centre here so that this could be corrected. You don’t have to go here and there.”

They are works afoot also for an obstetrics and gynaecology unit to be added to the facility.

“The population continues to grow and if you want to have your baby born in Virgin Gorda, in the 9th District, you should be able to. We want to make sure that we have the facility so that you can have child birth right here in Virgin Gorda,” Hon Malone stated. 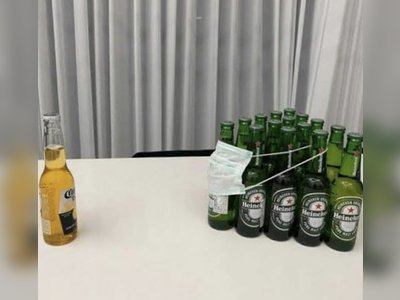 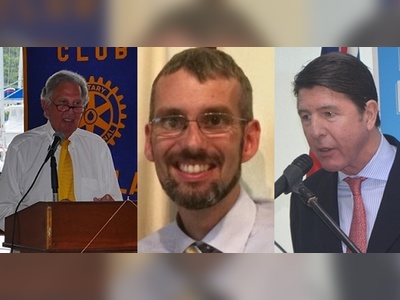 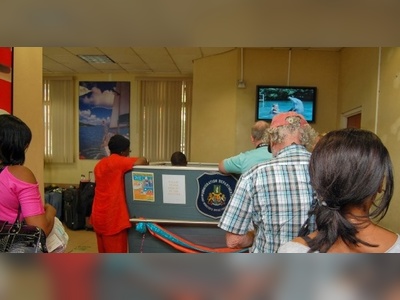 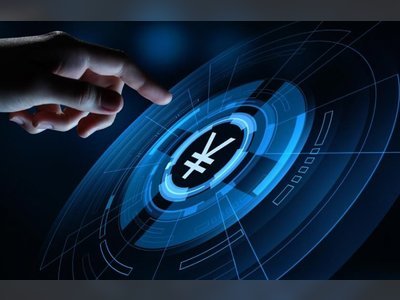 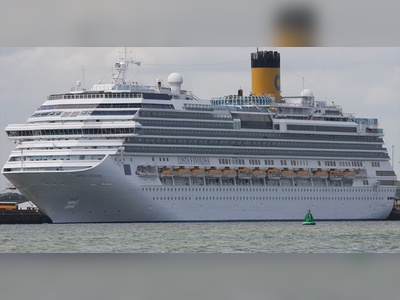 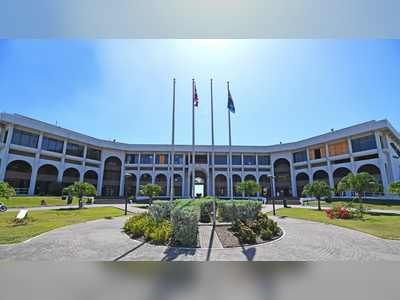 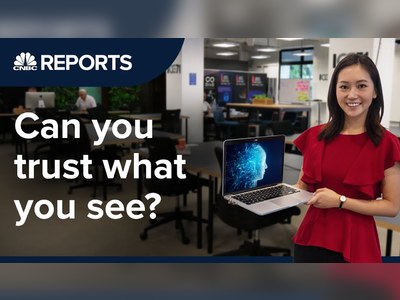 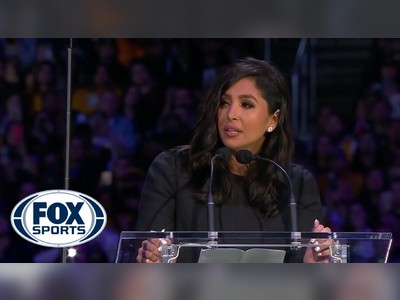 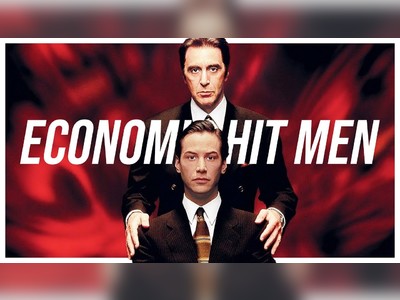 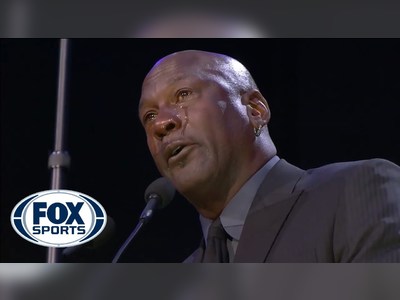 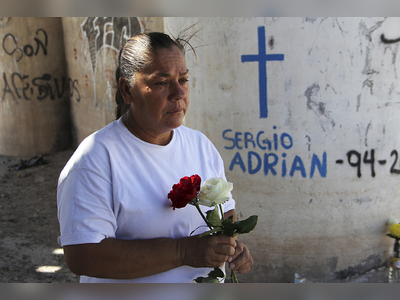 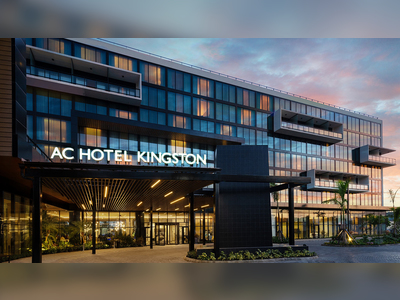