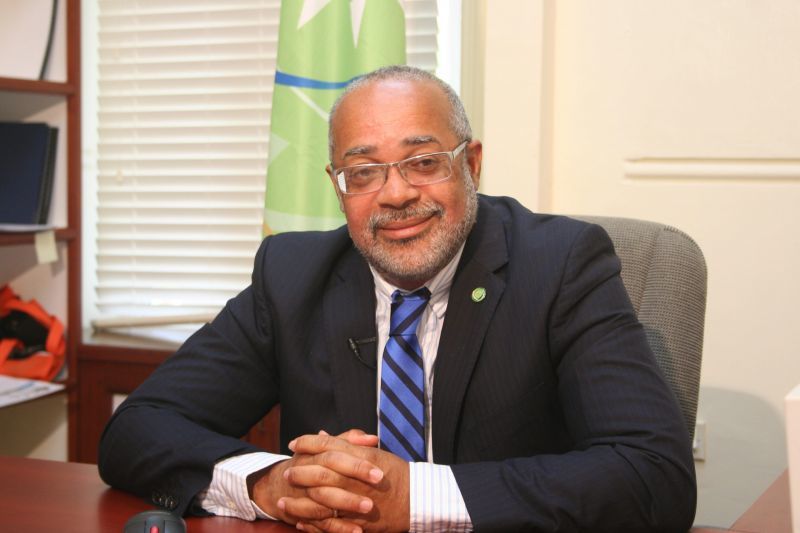 Director General of the Organisation of Eastern Caribbean States (OECS) Dr Didacus Jules has slammed the United Kingdom (UK) Government for what he called the threat of direct rule still hanging over the Virgin Islands, despite reforms coming out of the Commission of Inquiry (CoI) being executed and often in advance stages of implementation.

The OECS Director appearing on an episode of the Narrative with Calistra Farrier and uploaded today, October 27, 2022, on YouTube, said the position of the OECS is that democracy is paramount and if there is an elected government, that elected government has the responsibility.

“Ultimately, the responsibility for good governance cannot be imposed from outside, it has to be undertaken from within. And as a mark of good faith, the government of the BVI has actually reconstituted itself as a Government of National Unity since the situation with the former premier,” he said.

“So we are fully supportive of that move. We accept that where changes have to be made they must be made. We note the findings of the Commission of Inquiry that was undertaken and we note too that most of the recommendations made by that Commission are in fact either implemented or in a very advanced stage of implementation by the government.” 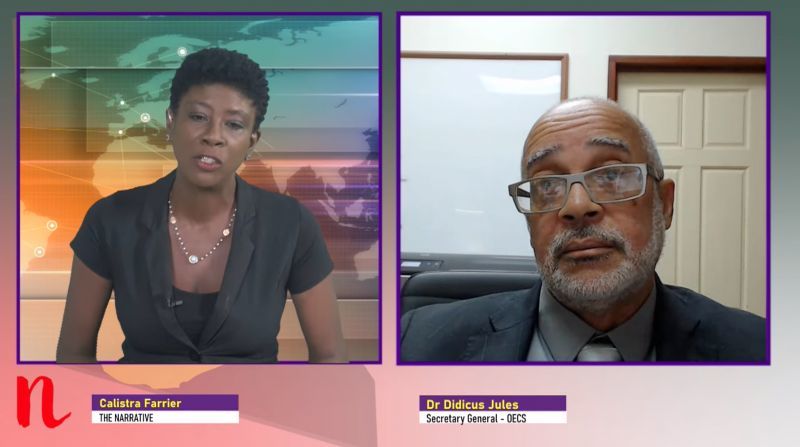 The OECS Director General appearing on an episode of the Narrative with Calistra Farrier and uploaded today, October 27, 2022, on YouTube said the position of the OECS is that Democracy is paramount and if there is an elected government, that elected government has the responsibility.

OECS calls for Order in Council to be withdrawn forthwith!

In a statement called ‘Self-Governance and Reform in the British Virgin Islands' made by the OECS Authority on Monday, October 24, 2022, the regional body called on the United Kingdom (UK) to withdraw without delay the Order in Council being held in reserve to suspend the [British] Virgin Islands constitution.

Dr Jules in the interview said the threat of direct rule hanging over the government of the VI is therefore no solution to the problem.

“Whether they are moving fast or slow, the responsibility has to be that of the government, the elected government, because that is part of the strengthening of democracy in the BVI, ultimately the wishes of the people of the BVI that must prevail and the British Government must be consistent on that,” he asserted.

He added that the OECS remains committed to assisting the government of the VI in any way possible, including helping to address the issues identified with UK imposition on the territory.