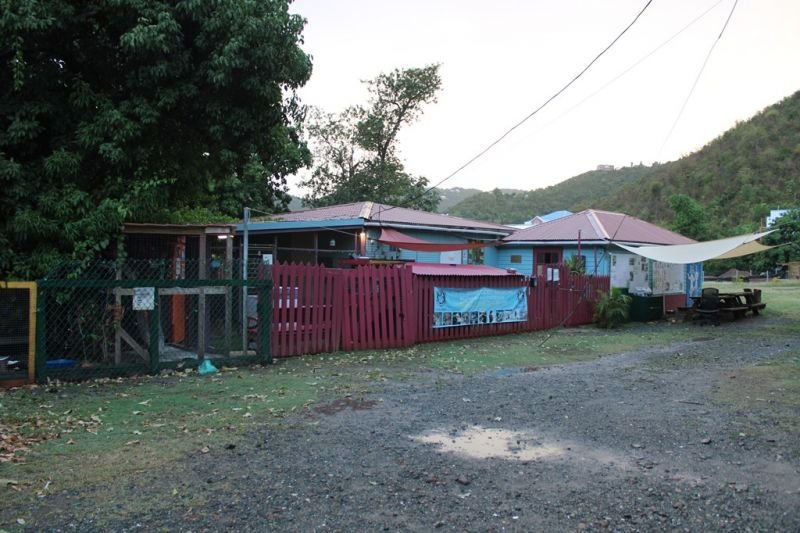 On the brink of closure: Humane Society appeals for help

Established since 1975, the Humane Society of the British Virgin Islands has rescued thousands of unwanted animals in the territory; however, the society is now in dire need of help.

Since the COVID-19 pandemic the Society has taken a major hit has it been unable to raise funds for its current upkeep on borrowed time at Johnson’s Ghut as well as for the construction of a new shelter in Josiah’s Bay.

The revelation was made last night November 5, 2020, on JTV’s The Big Story, with Cathy O. Richards.

"Our greatest fear is that we wouldn't be able to move and all these animals would be left abandoned on the street. No one would be there to take care of them but we would just have to close our doors," a situation, according to General Manager of the Humane Society of the VI, Mr Vijay Bissoondutt, the Society is hoping to avoid.

According to Bissoondutt, since the onset of COVID-19 there has been an influx of animals coming into the shelter.

There are currently more than 87 dogs and cats at the shelter with only about 50 kennels to house them. 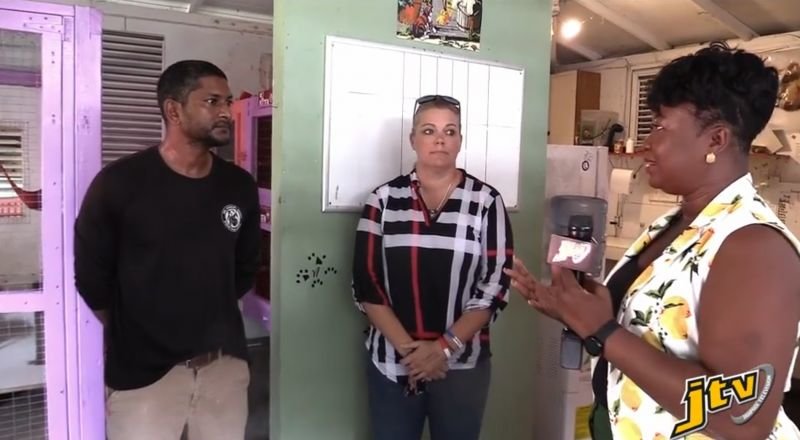 Bissoondutt noted that the Society has already secured a plot of land at Josiah's Bay on which to construct a new animal shelter but needs approximately half a million dollars to erect a suitable structure.

Today, they only have a small percentage of the money.

The Humane Society is currently facing uncompromised eviction from the land they currently occupy at Johnson's Ghut.

According to Society member, Kirstie Palmer, vacating is not an option. "We were due to leave in December. We have to be off these premises and into the new premise but unfortunately due to COVID, money has dried up. 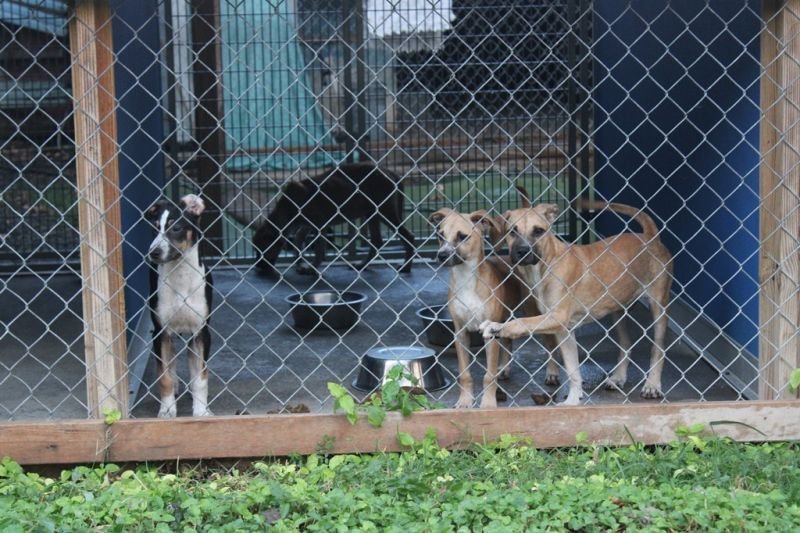 Since the COVID-19 pandemic the Society has taken a major hit has it been unable to raise funds for its current upkeep on borrowed time at Johnson’s Ghut as well as for the construction of a new shelter in Josiah’s Bay.

“We have managed to get $140 thousand in, which is ready for the new shelter, which is going to be in Josiah's Bay."

Palmer shared that approximately $330,000 is needed.

"We need another $30,000 to even do stage one of the building which is to put up our building and concrete on the floor and then another $300,000 to think about even putting up walls, windows, electricity, plumbing, before we could even think about going," Palmer stated, adding that "the problem is we have to go, we have absolutely no choice in this, we need as much help as we can get."

Influx of pets during pandemic

It was also disclosed that some 133 animals were surrendered to the Society over the past four months.

According to Palmer, this is due to persons leaving the islands, “secondly people having to downsize in their apartments and unfortunately their landlords are not allowing a pet in so they have surrendered a lot of their animals."

Through collaboration with PAW BVI; however, the Society has been able to have close to 100 pets shipped to other countries via freedom flights.

Another flight is scheduled for mid-November, according to the Society.