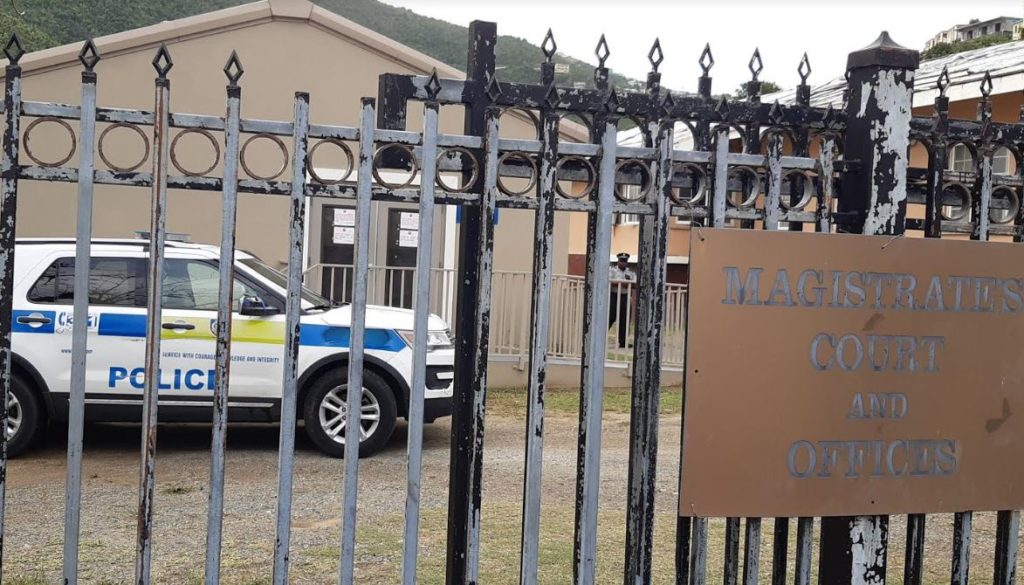 One charged in connection to Tuesday’s drug bust!

Police have charged Kareem Douglas in connection with the drugs uncovered during a vehicle search in the Brandywine Bay area of Tortola on Tuesday.

The accused Georges Northside resident has been charged with possession of cannabis with intent to supply.

“In the early morning operation, a search of a vehicle in the Brandywine Bay area uncovered some 2,000 grams of cannabis. After being weighed, it was found to be less than formally reported. This investigation remains active and therefore no other information can be released at this time,” the RVIPF said in a media statement on Thursday.

Douglas is scheduled to appear before the Magistrate’s Court today, Thursday January 21.

In a previous statement this week, police had said they recovered several kilos of cocaine and marijuana during the said operation.

They said the cocaine was recovered in a vehicle they intercepted in Hodge’s Creek.

“The driver of the vehicle made his escape [but] a total five bales, weighing in excess of 150 kilos was recovered in the vehicle. A vessel connected to the drug seizure was also located in the Brandy Wine area and seized by officers,” the RVIPF said.

“A search of another vehicle during the investigations uncovered another four kilos of cannabis. One person has been arrested on suspicion in connection with the drugs found in this vehicle,” the police further said.