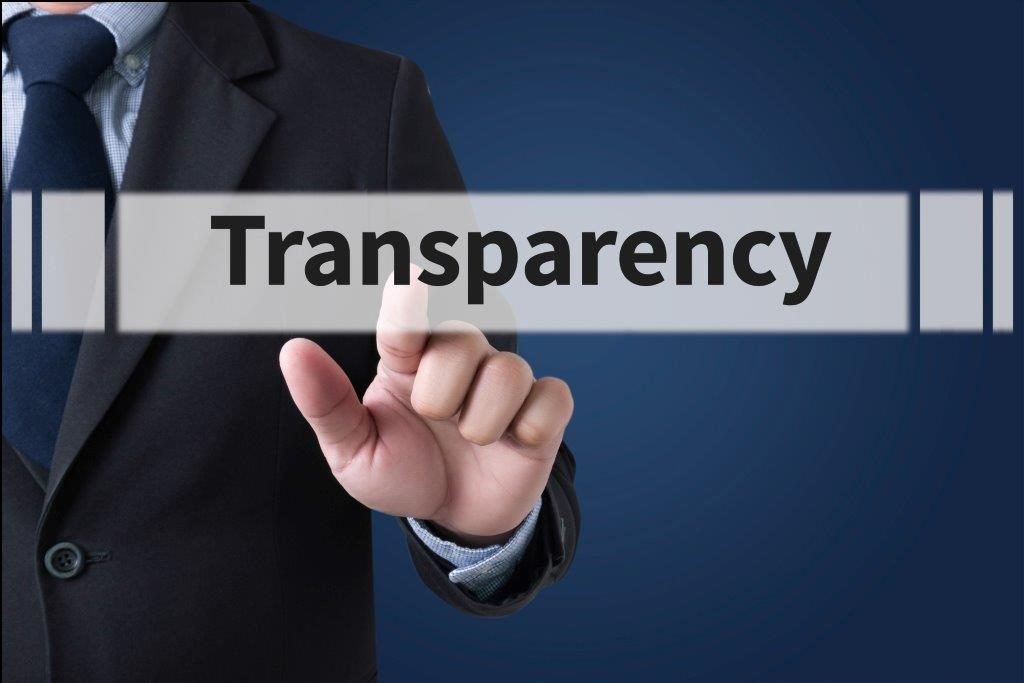 Open Register of Interest to be Implemented

Government is keen on disclosing the interests of its members via the Register of Interests. In fact, the Premier said that the declaration would be made even if it has to be done via a public billboard. The aim of the Register of Interests is to publicly note interests that members of the House of Assembly may have that could conflict, or be suspected to cause conflict in their legislative or Ministerial duties.

However, for years it has been reported that members of the House of Assembly have not been registering such interests, despite repeated pleadings from Registrar of Interest Victoreen Romney-Varlack. The matter was even lamented by the current Premier during his time as Leader of the Opposition.

However, now that he is Premier Hon. Fahie said that his view on the matter has not changed and he is already making preparation for his members to declare their interest: “We have already, as a government written to the United Kingdom to let them know that when it comes to listing our interest we had agreed in writing without being prompted with the UK and tell [them]this Government is going to allow for an open Register of all of our interest ,” Hon. Fahie disclosed.

The BVI Leader told the House of Assembly that the standstill is because Government is awaiting word from the United Kingdom: “The only thing we are waiting on now is for the Governor to tell us what fashion he needs it to be done in. As a matter of fact, if he had told us we would have done it long ago.”

Hon. Fahie, while stressing that his government has nothing to hide said that he would not even be bothered if Government is told to have the interest declared on a public billboard: “If he [the Governor]wants it on a Billboard there where all the billboards are up as long as they would pay for them we would put them there because you cannot be private in the public’s business.”

In 2018, during the September 13 Speech from the Throne, His Excellency Governor Augustus Jaspert announced that Government was going to be reviewing the Register of Interests [legislation]. However, the timeline that the Governor gave has since passed.

Following hurricanes Irma and Maria, Registrar Victoreen Romney-Varlack announced that the destruction caused by the hurricane was not a suitable excuse for the almost empty register as there are still means for interests to be recorded.

In fact the Registrar of Interest told legislators during the last Standing Finance Committee sitting that she intended to write to members of the House of Assembly regarding declarations that were delinquent.

She said that she hopes that HOA members who are delinquent would send their declarations as the remit of the office is to maintain a register of interest in spite of Irma and the damages done to the country.

The delinquency of legislators was particularly noted in 2012 when the Registrar announced during her appearance of that Standing Finance Committee that that the Register of Interest was blank. At that time Romney-Varlack stressed that there was “no Register of Interest’ only a blank book.

The Register of Interests Act, 2007 was passed with amendment by the House of Assembly on the 27 December, 2007. The post of Registrar of Interest is provided for in section one of the legislation.