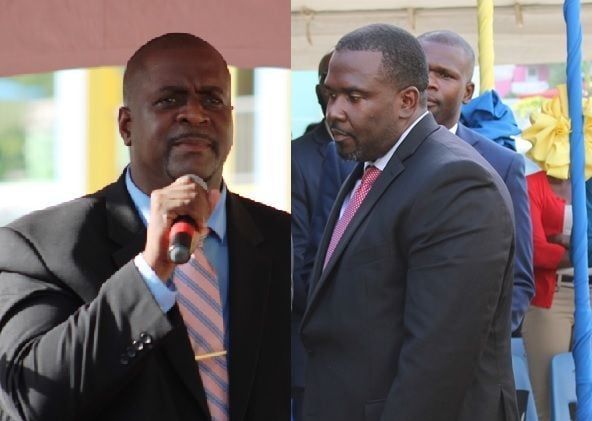 Opposition Leader has ‘history of not telling the truth’- Premier Fahie

Virgin Islands Premier and Minister of Finance, Hon Andrew A. Fahie (R1) has accused Opposition Leader Hon Marlon A. Penn (R8) of peddling untruths, after the two leaders had an exchange of words in the Virgin Islands House of Assembly.

During the Eleventh Sitting of the Third Session of the Fourth House of Assembly on August 12, 2021, Opposition Leader Hon Penn asked for the revenue and total expenditure for the BVI Electricity Corporation (BVIEC) to which the Premier provided the information from January 2018, through May 2021, broken down on a yearly basis.

Hon Fahie noted; however, that as a result of delays due to COIVD-19, the corporation is still undergoing an audit for previous years

Hon Penn then suggested that because the audit was still ongoing, it was obvious that the companies do not audit themselves, rather they must be audited by 3rd party companies.

Premier Fahie then moved to rebuke the statements.

“That is false, and the member knows he should take that off the record,” Premier Fahie responded.

The Opposition Leader retorted that he will stand by his statement. 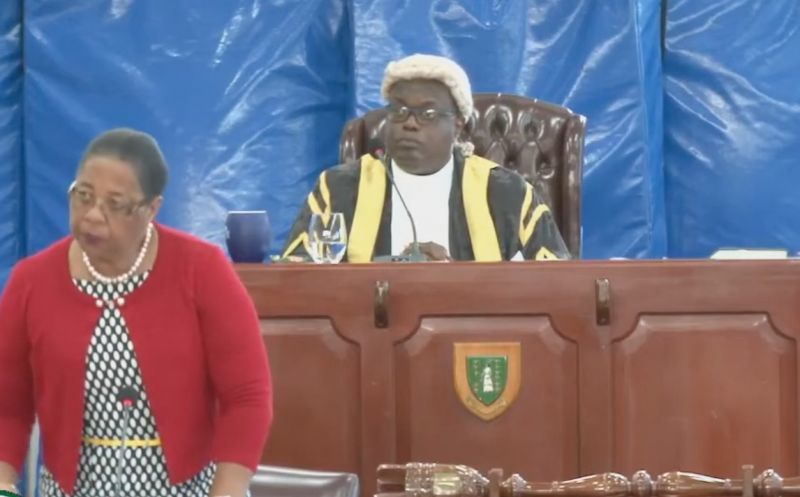 Hon Andrew A. Fahie further accused the Opposition Leader of having a history of telling untruths, prompting House Speaker Hon Julian Willock to step in and put an end the exchange of words.

According to Hon Fahie, “The Member has said something in the house that is not accurate, and he has shown that he is insensitive to COVID-19, these questions and the auditing cannot be asked… some of the companies are only now doing their audits, some of the national firms that were doing their audits, can only now get their information,” he said.

Premier Fahie further warned that should the Opposition Leader continue with his comments, information on Hon Penn’s performance with regards to his audits while in the National Democratic Party (NDP) government will be brought to the HoA.

Hon Fahie further accused the Opposition Leader of having a history of telling untruths, prompting House Speaker Hon Julian Willock to step in and put an end to the exchange of words.

The Speaker also reminded that the question-and-answer segment is not a pretext for a debate or other business.