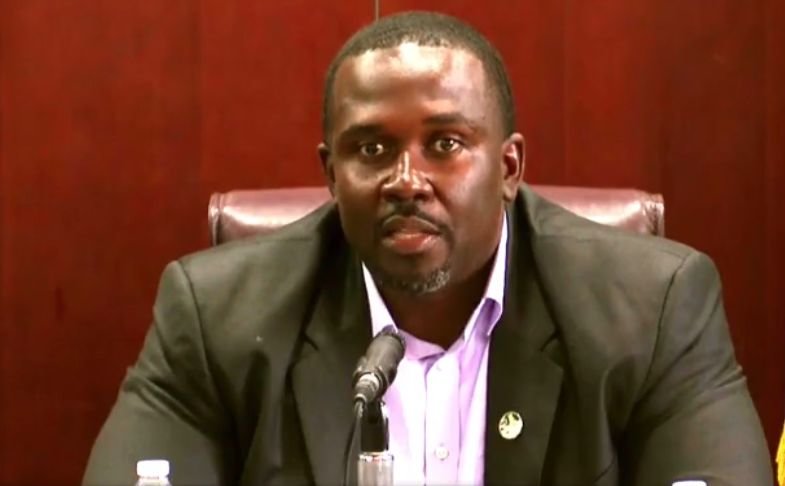 Hon Penn said the protocols are not impressive and do not take the plight of the people into consideration.

“There is clearly not a strategy in moving the economy again. We got a set of protocols that are impractical, in terms of its financial implications for the people of this territory. It brought straight home a lack of vision, a lack of ineptness, a lack of understanding of the tourism economy in particular, and the continuous blame game,” he said during a press conference on Wednesday, October 28, 2020.

“It is creating some uneasiness not only for us as an Opposition but for many persons in this territory, persons who have been unemployed since March. We got several calls from persons from the sister islands in particular concerning the concerns of their livelihoods. We have gotten calls from the stakeholders from Anegada, Jost van Dyke and in Virgin Gorda concerning the protocols that were put out there,” he stated. 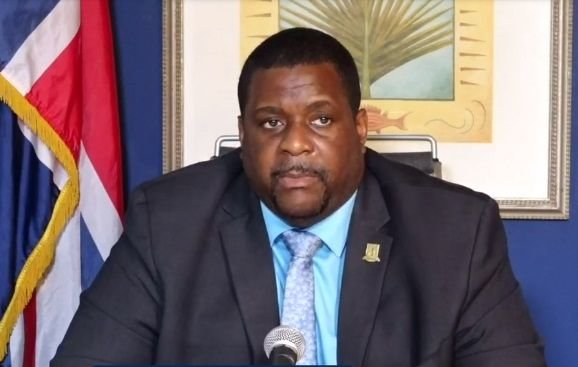 Opposition Leader, Hon Marlon A. Penn (R8) says that contrary to what Premier Andrew A. Fahie (R1), in photo, has said, the Government has not consulted enough with the people regarding the best possible way to reopen the territory to international visitors.

Lack of consultation is clear

The Opposition Leader further mentioned that the protocols do not reflect one that has been on the table for months.

“After eight months of waiting, we have a set of protocols that came out that created more disturbance in the tourism space, created the issue of cancellations. We got word that upwards of 80 per cent of cancellations within the first week, particularly in the marine industry,” Penn pointed out.

He added: “And, more importantly, the lack of stakeholders involvement in the process. If there were were consultations with the industry we would not have seen the fall out as it relates to the cancellations and the dialogue that is taking place right now on social media, on the travel blog sites concerning our territory. In terms of the impracticality as well, we look at the economic fall out for us as a territory we waited for eight months after agitating to pull out our plan, to outline clearly an approach we thought was workable.”

He stated that they had consultations with the business community and the information coming from them indicates that the government “in true form has not engaged the public, has not engaged the stakeholders on the protocols that were waited for, for eight months and I heard since Monday that they were developed since March. I would never call the Premier a liar, but I will just say I don’t believe that.”

He continued: “Because I cannot understand that since March you had protocols and a plan in place that we are now at the 11th hour, a month before the opening and we are yet to see a clear, cohesive plan. The government has shown its ineptness or their lack of understanding for the tourism industry. We need to change course drastically, specifically in light of the protocols that have been outlined.”