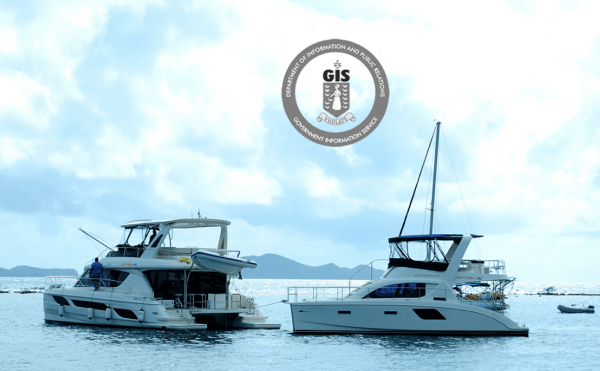 Opposition legislator Julian Fraser is reporting that the British Virgin Islands has been experiencing a decline in registered vessels over the last few years.

While speaking a recent sitting of the House of Assembly in late 2019, Fraser said he was made aware of the statistics within the Virgin Islands Shipping Registry after making inquiries on the matter.

Fraser said he was “told that the registration was about 200 vessels every year but the figures have decreased to about 130 to 150 per year”.

Should raise concerns in the BVI

Fraser said he believes these statistics should raise major concerns considering that the local shipping registry was once favoured to potentially become another economic pillar for the territory when it was established years ago.

He, however, said the decline in vessel registration locally is being overshadowed by the issues currently plaguing the territory’s main economic pillar - the financial services sector.

“We continue to ignore these things or pretend that they don’t exist. How much longer can we keep this up?” Fraser questioned while addressing legislators in the House.
Add Comment