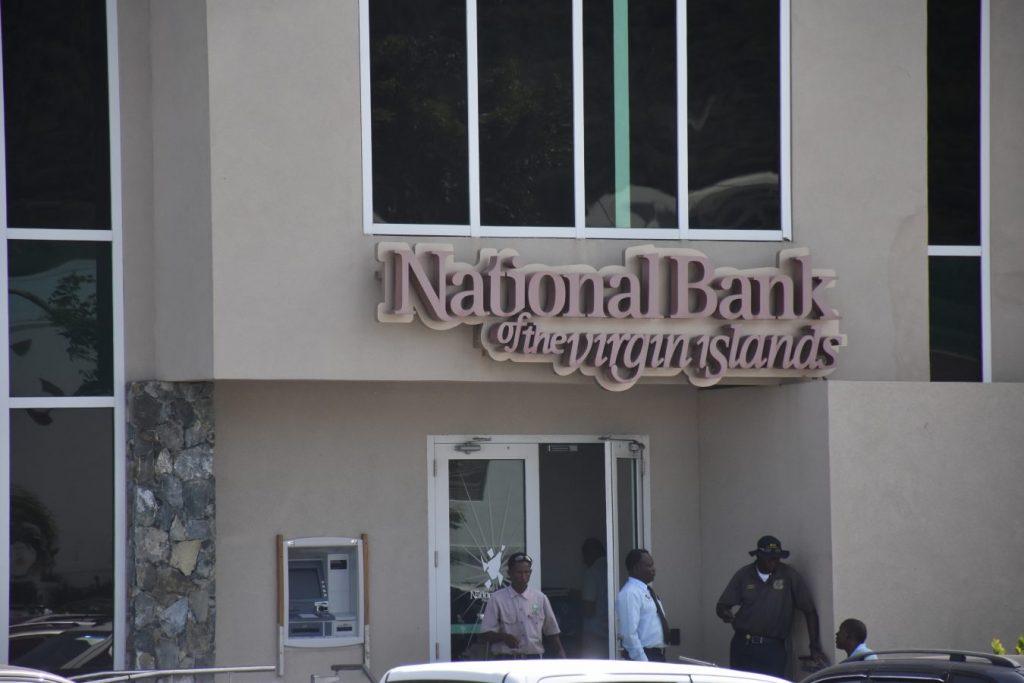 Opposition Leader Julian Fraser has insisted that the government should consider a loan forgiveness initiative at the National Bank of the Virgin Islands (NBVI).

Fraser asked Premier Dr Natalio Wheatley in the House of Assembly (HOA) whether the government would consider any form of forgiveness programme for interest accrued on loans given out by the bank during the COVID-19 period.

In response, Dr Wheatley said the bank was not actively considering any form of forgiveness programme and explained that the NBVI operates under the same conditions as all other commercial banks in the territory.

The Premier explained that any loan forgiveness programme would be detrimental to the bank’s financial position.

“Clients are given the opportunity to repay accrued interest without increasing their monthly payment obligations,” Dr Wheatley stated.

He explained that moratoriums on loan payments were offered by the bank from March 2020 to March 2021 and continued to be granted on a limited case by case basis.

Those are our customers

Meanwhile, Fraser was adamant that the government should reconsider its position on the matter, arguing that it was a government owned bank and that the people of the territory are its shareholders.

“This government came to this Honourable House and they asked for the stamp duty to be relaxed on the sale of property, and they came back to the House and boasted that it was a $5 million benefit to the community; whoever went out and bought these lands,” Fraser argued.

He reasoned that government should approach the matter in the same spirit, noting that the bank’s customers, having seen no relief from the government, were now walking away and going to other commercial banks.

Fraser said the Premier should look into the matter and return to the House with an answer that is in the interest of the people of the territory and said this will show that the government is looking at the bank’s customers in the same way it did with farmers and fishermen and the land owners.

Premier Wheatley then promised to meet with bank officials to discuss if there is anything more that could be done under the circumstances while responsibly meeting the bank’s obligations.

In the meantime, Dr Wheatley noted that the bank waived all late fees on loan payments that were due during the period April 2020 to September 2021.

He also expressed that the bank suffered a net loss in the fiscal year for 2020 even as it maintained its full workforce complement and operational overheads for that year.

The majority of clients, Dr Wheatley said, willingly returned to pre-COVID debt service conditions although circumstances within the territory did not return to full normalcy in 2021.

According to Dr Wheatley, this resulted in the bank’s ability to rebound from its previous financial year end.