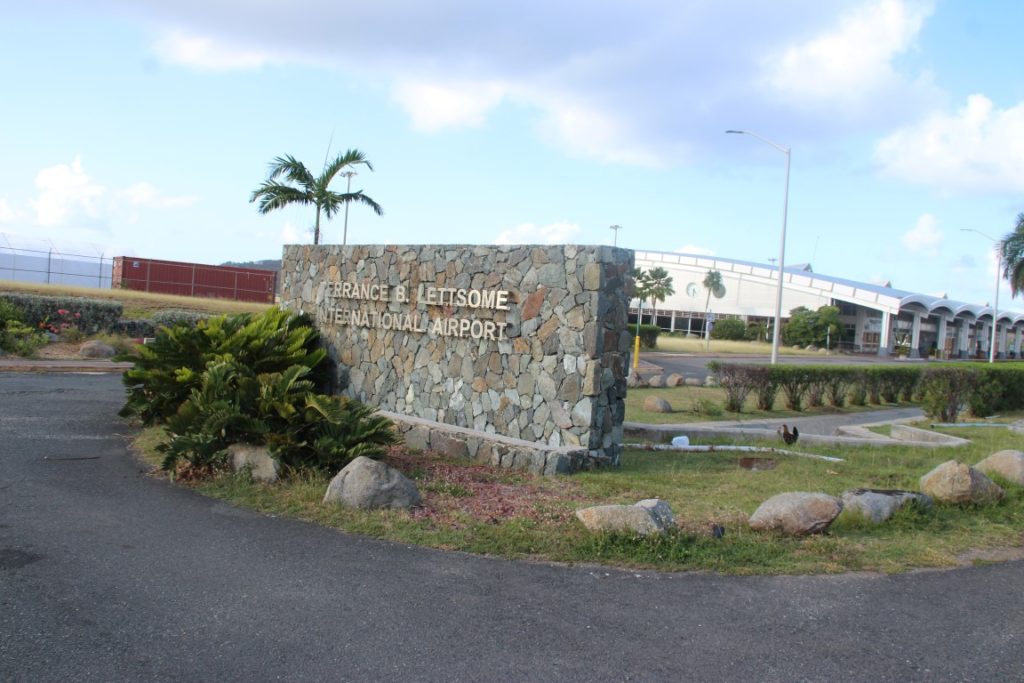 Talk show host Claude Skelton Cline has alleged that the mother of a six-month-old baby was separated from her child recently after being made to leave the BVI to change employers.

The host lambasted the Immigration Department and its policy for the perceived lack of discretion in its enforcement.

“The whole matter of persons needing to leave the country needs to be suspended. That thing is a policy, it’s not the law,” he said on his Honestly Speaking radio show on Thursday.

According to Skelton Cline, he received a complaint sometime ago about the issue and was summoned to “run interference”.

The host said he received a call to lend assistance to a woman who had to leave the country to return because she had to get her work permit transferred to a new employer.

“Now here’s this woman — she’s leaving the country, she has a six-month-old baby. [She] gets to the airport and then they tell her the baby can’t leave but she has to go. Can you imagine that? A six-month-old baby,” Skelton Cline reported.

He said the woman was left to call her intended employer to come for the infant.

“You mean to tell me there’s no discretion? There’s no occasion to extend some kindness, some courtesy to assist people?” he asked.

Skelton Cline further stated that the woman was forced to leave the country without her baby and found difficulty when trying to return to the BVI because “things aren’t being done”.

He repeatedly called on the Minister of Labour & Immigration to address the issue because he felt some direction needed to be given on the matter.

Skelton Cline, a clergyman, cautioned BVIslanders about the way “we are treating people amongst us”.

The talk show host said these issues are happening at the worst of time; with many people already burdened with all manner of challenges because of the pandemic.

“We continue to put people through unnecessary pains when we have certain discretions to exercise greater prudence, courtesy, [and] kindnesses towards people.

Cline said he was not advocating for rules to be broken, but insisted, “there needs to be some discretion exercised relative to how persons are being treated in this country.”