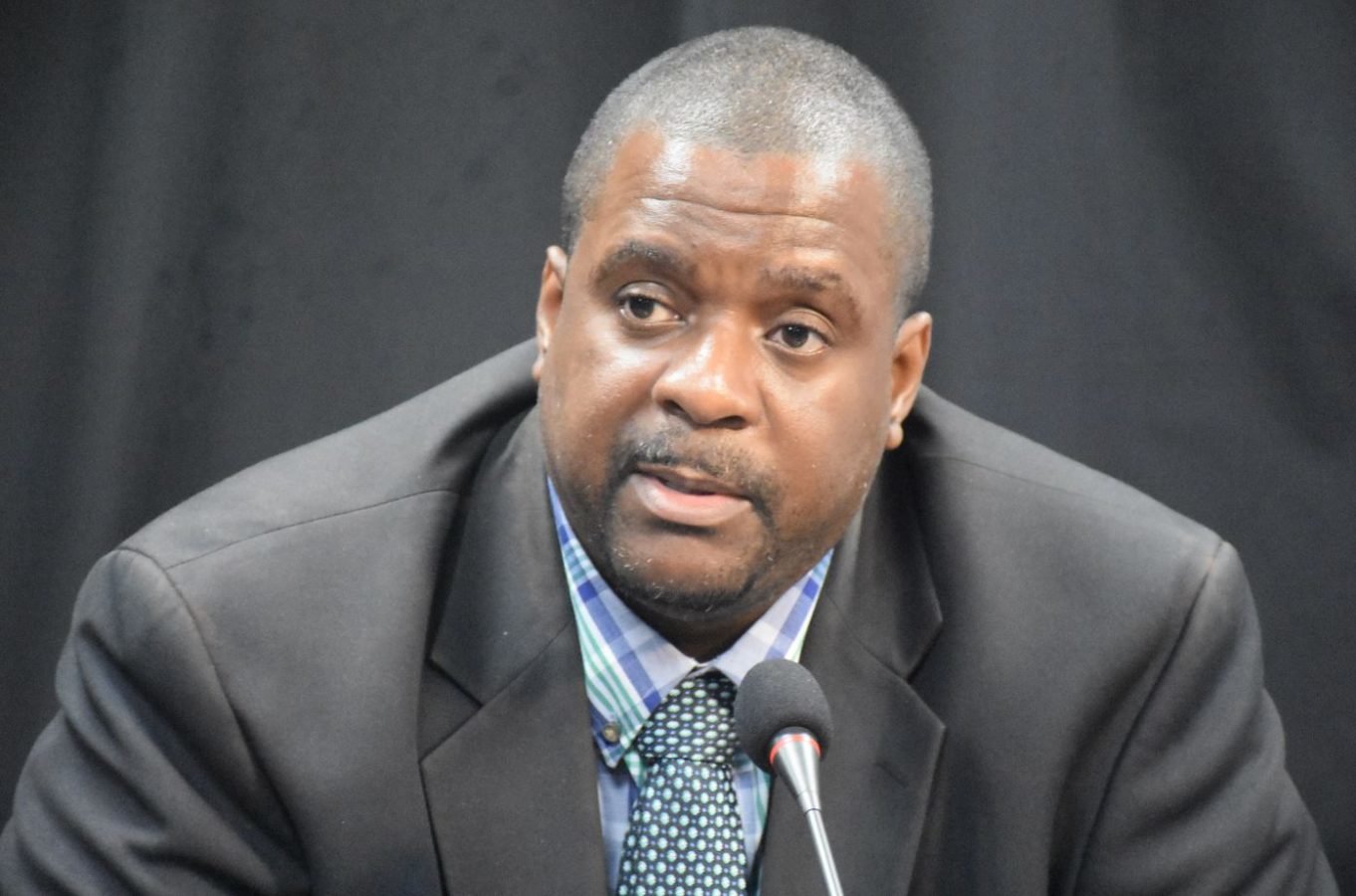 Premier Andrew Fahie said the Cabinet’s decision to lease two floors at the Cutlass Tower for a period of three and five years is a necessary move.

When BVI News questioned the Premier on the length of time for the lease, and whether it was necessary to rent for years, he said: “The terms [of the lease] are because it is projected that some areas will be rented for longer periods because other areas of government will move in when the present office comes out seeing that space continues to be an issue in government.”

“Of course it is necessary to move because the building cannot be repaired with us in it. Everyone is moving. This is just one of many moves that will be made. This is done all the time by government so research would show that this is nothing new,” added the Premier who made it clear that his government was not responsible for sourcing the location or negotiating the cost of the rental accommodation.

Meanwhile, Works Minister Kye Rymer who now has oversight of the undertaking said in a recent sitting of the House of Assembly that work on the complex will begin shortly.

He said: “This administration pledged to expedite the recovery and rebuilding agenda and to prioritize the rehabilitation of the Central Administration Complex. Today, your Government is keeping another promise to our people. Our word is our bond. We are delivering on the mandate entrusted to us, and we are just getting warmed up.”

He continued: “The contractors for the repairs to the roof specifically to address sealing the concrete base of the roof and reinstalling the sky lighting has been selected. These contracts have been awarded to STO, with local affiliation Mr Dion Stoutt and Wallans Skylight.”

Rymer stated, that once no setbacks are encountered, work is expected to commence “around the end of this year.”

“Materials are being sourced and some has actually started arriving on island. Removal of the membrane of the roof for the repairs is scheduled to start any day now, and assessments are being conducted on the condition of the roof,” he remarked.

As it relates to other work such as replacing the windows, frames, and doors, the successful bidder will be informed by year’s end, he noted.

The Works Minister said he would provide “a more detailed update on the progress of the Central Administration Complex as the project advances.”

In the meantime, Rymer said the Office of the Deputy Governor’s has been working to securing appropriate accommodation for the Public Officers and staff who have been based at the Central Administration Complex since the hurricanes.

“Relocation is necessary because as we progress with the repairs, the facility will not be conducive to the safety of persons nor to concentration on work,” he stated.

According to a report on Cabinet’s October 2 meeting, the government decided to enter into a five-year lease agreement with Lake Development Co. Ltd who is the owner of the Cutlass Tower on Waterfront Drive in Road Town.

By BVI News’ calculations, the lease agreement is valued a little more than $1.2 million for rental accommodation for the Office of the Premier.
Add Comment