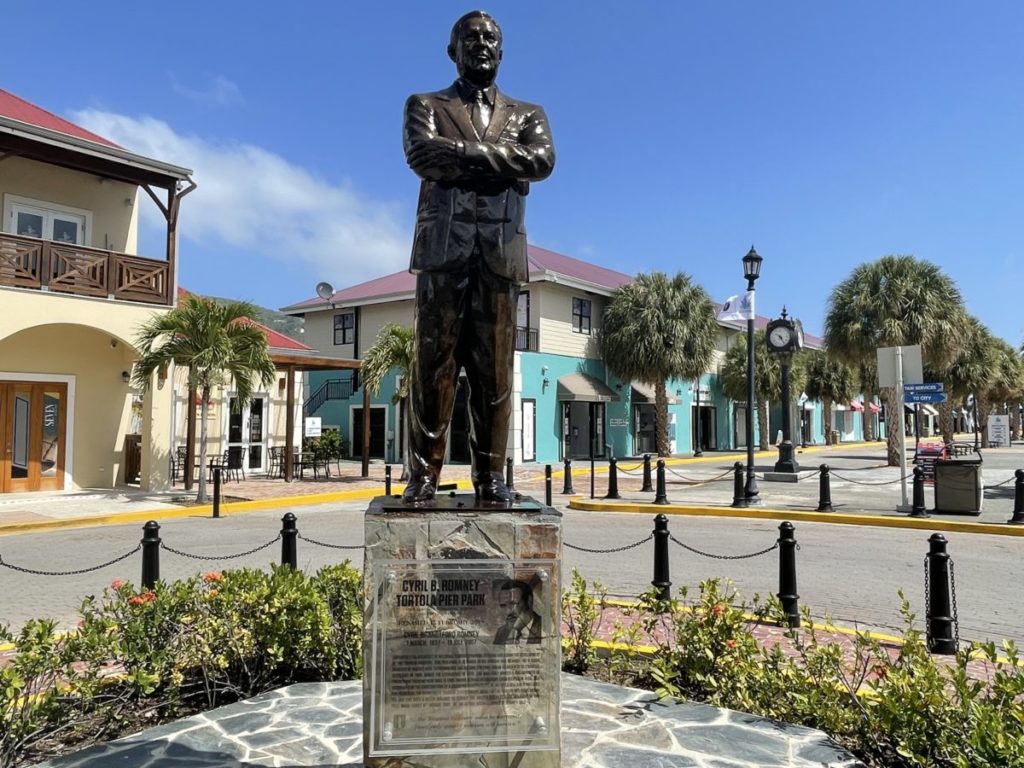 Over $1.6M in rent concessions offered to TPP tenants since 2020

Premier and Minister of Finance Dr Natalio Wheatley has revealed that the Virgin Islands government granted rent concessions to 70 tenants at the Cyril B. Romney Tortola Pier Park which totalled more than 1.6 million dollars.
Responding to questions from Leader of the Opposition Julian Fraser yesterday, the Finance Minister said the rent concessions were for the period between April 2020 and February 2021. This period was to help alleviate the economical strains that resulted from the COVID-19 pandemic and the eventual lockdown of the territory and its tourism sector.

“Please also note that additional concessions have been granted since October 2019 and March 2020 to tenants who requested concessions totalling 132,914.03, during the period associated with the rent concession due to the impact of COVID. There were no evictions. This is what I was told,” Dr Natalio Wheatley revealed to the members of the House.

While no evictions of tenants were made, the Premier said they were sent a notice of their duty under their lease agreements to pay the significantly reduced rent.

“Please also note that Tortola Pier Park Ltd has obligations to shareholders, other stakeholders and to the upkeep of the facility. No eviction notices were served. I have been advised that there are no evictions,” the Finance Minister said.

However, Opposition Leader Fraser said he would yield to the Premier’s answer that there were no evictions, but he said the tenants were served eviction notices.

Fraser, in the meantime, some tenants were still hurting and could not pay the rent and sought additional assistance for them. Dr Wheatley said he was not in a position to answer currently but he promised to investigate and get back to the House.

Meanwhile, the Finance Minister was questioned about a letter from tenants requesting a meeting with former Premier, Andrew Fahie. The letter was reportedly sent last year.

The current Premier said he was still getting orientated with his new position and still learning of the concerns of the people.

“I have asked about the reference letter and I am still unable to obtain a copy. However, I have spoken to the Minister of Communications and Works under whose portfolio the Pier Park now falls, and we are both willing to meet with tenants if they still wish to do so,” the Premier said.
#the Virgin Islands  #COVID-19  #Fahie  #Covid
Add Comment