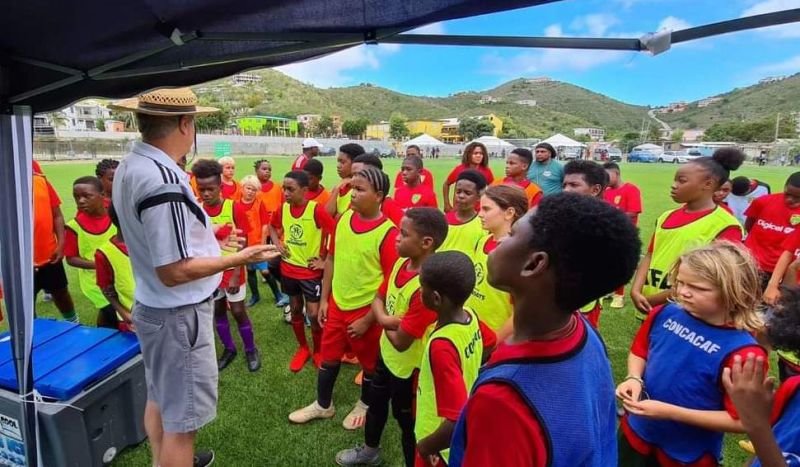 Over 140 participate in BVIFA Youth Festival

The BVI Football Association (BVIFA) Executive led by President Mr Andy Bickerton and all the youth coaches were hardly left in doubt they are doing the right things, after more than 140 boys and girls turned out for the Youth Festival held at the football stadium in East End/Long Look, Tortola, on Saturday August 15 and Sunday, August 16, 2020.

The levels of interest and participation across two distinct age groups, those born between 2008 and 2011 and those born between 2003 and 2007, also showed the hard work done by the coaching staff in bringing back the youths to a competitive environment where they showcased impressive technical ability is paying dividends.

“It was great to see so many turn out,” commented Bickerton. “The progress being made after the lock down, the level of competition, the technical standards across both age groups are all very encouraging.” 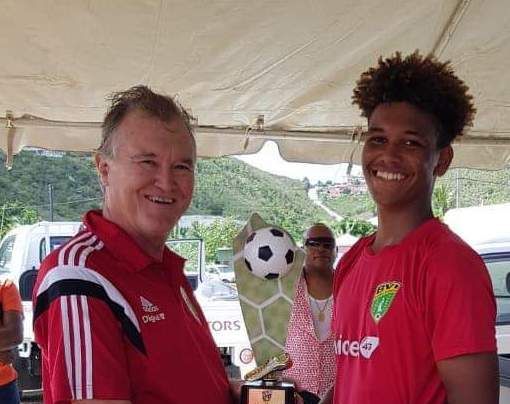 Whilst all the Youth programmes on Tortola, Virgin Gorda and Jost van Dyke will be continuing, the BVIFA is also moving ahead with its plans to add a Youth League to its player pathways.

“The level of interest and enthusiasm shown over the weekend means we can be even more optimistic about the success of the National Youth League which the FA is launching in September,” concluded Bickerton. 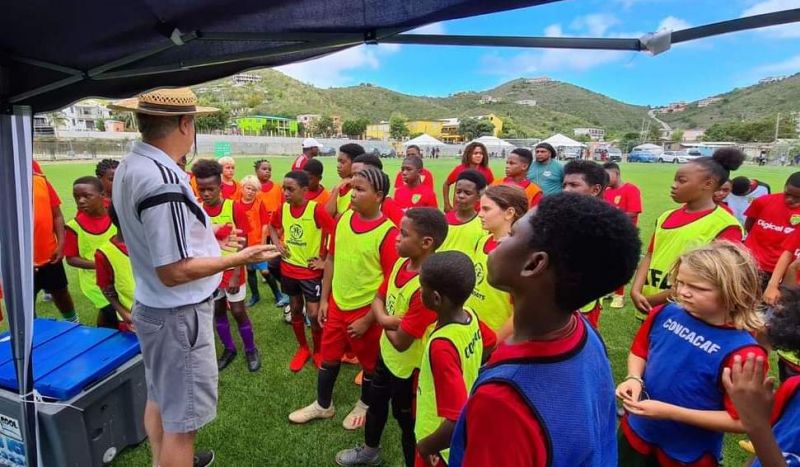 More than 140 boys and girls turned out for the BVI Football Association's Youth Festival held at the football stadium in East End/Long Look, Tortola, on Saturday August 15 and Sunday 16, 2020.