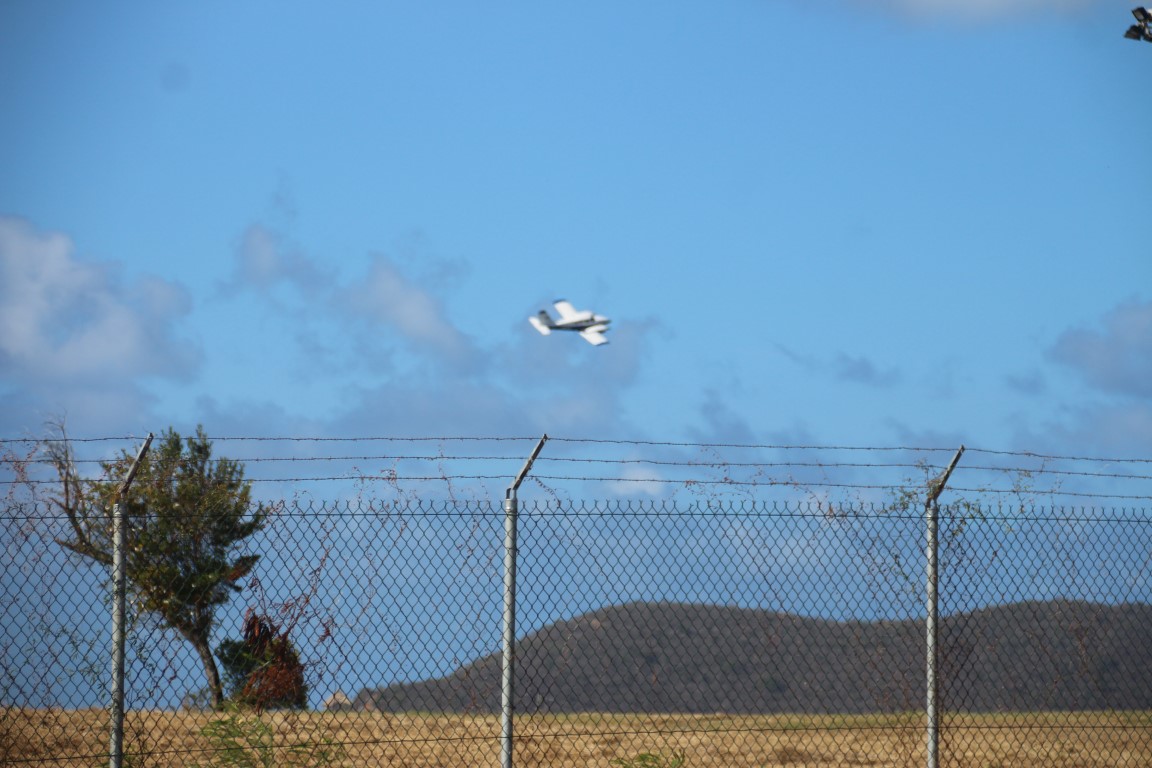 Over 400 visitors, work permit holders left the territory so far

Hundreds of work permit holders and visitors have exited the British Virgin Islands in the last few months, Labour & Immigration Minister Vincent Wheatley has stated.
Speaking on the Honestly Speaking radio programme on Tuesday, August 18, he said 467 persons left between March 31 and July 15.

“The last number I had, which was about three weeks ago, was over 800 persons who were visiting from all over the world who were stuck in the BVI,” Wheatley stated.

While he was unable to say precisely how many of the 467 persons are visitors, he said the number of visitors is lower because “there are planes going almost every day [and] it should be down to a few hundreds”.

“There are a lot of people in this country currently not doing anything apart from work permit holders who may have been laid off,” he added.

The minister said data indicates that a total of 294 employees have been released from their jobs, 1,263 were laid off, and 175 are uncategorised.

Wheatley had previously announced that government would assist expatriate residents who lost their jobs to COVID-19 to leave the territory.
#COVID-19  #Covid
Add Comment