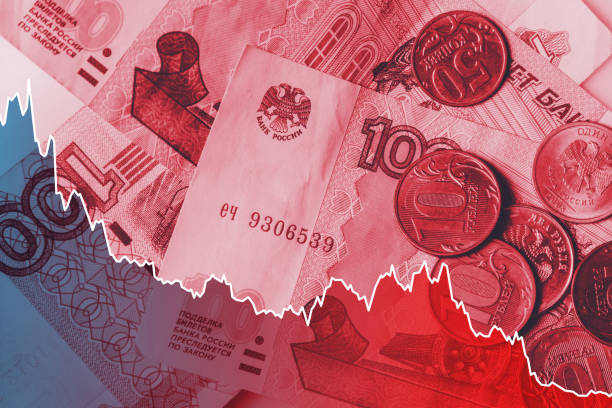 Over $400M of Russian-affiliated assets frozen in BVI

Premier and Minister for Finance Dr Natalio Wheatley has confirmed that more than $400 million of Russian holding-related assets have been frozen in the territory since the invasion of Ukraine and subsequent sanctions by world bodies.

Speaking at the most recent sitting of the House of Assembly (HOA), the Finance Minister said it has been nearly five months since the full-blown Russian invasion of Ukraine and the world reacted with a suite of the most comprehensive set of sanctions imposed against a world power since World War II.

The Premier said the result of this heightened regulatory environment was as impactful on the territory as it was in other countries.

“The Virgin Islands is committed to complying with international sanctions and continues to take all requisite steps to ensure that it enforces all sanctions that are extended to it by way of the relevant Overseas Territories Orders in Council,” Dr Wheatley said.

He noted that the use of the Beneficial Ownership Secure Search system (BOSSs), when coupled with the exchange of notes between the United Kingdom and the BVI meant the territory could share beneficial ownership information with law enforcement and regulators using the appropriate channels in less than 24 hours and within at little as one hour.

“Indeed, it was the employment of the BOSSs system which facilitated efficient information transfer about Russian-affiliated holdings and led to the freezing of relevant assets in the Virgin Islands,” Dr Wheatley said.

“The Governor’s Office, as the competent authority for sanctions in the territory, has received confirmation that assets with an estimated value of more than US$400 million have been frozen, as of 11 May 2022, since the Russian invasion of Ukraine in February 2022,” the Finance Minister added.

The Premier explained that he was advised that it was perceivable that information provided by the BVI facilitated the freezing of millions of dollars worth of assets elsewhere.

“Although the figure of assets seized in some of our competitor jurisdictions is much higher, we ought to be careful not to lose sight of the fact that these jurisdictions are anchored more strongly on a base comprising hedge, private equity and other investment funds,” Dr Wheatley said.

“The consequence of this is that the imposition of a sanction on a single entity can sometimes be measured in billions of dollars. Overall sums of dollars are not a proxy for commitment or effectiveness, and we should be confident that we have done, and have the resources to continue to do, our part,” he added.

Almost 500 requests for information this year

The Finance Minister further said that, since the start of 2022, the Financial Investigation Agency has recorded almost 500 requests for information (inclusive of requests under the Exchange of Notes).

“Whilst not all of these were specifically related to Russian sanctions, there was a noticeable increase in the number of beneficial ownership-related requests submitted between February and April this year 2022, undoubtedly linked to the conflict between Russia and Ukraine,” Dr Wheatley said.

He added that a further development coming out of the sanctions regime is the development of BVI case law by the territory’s Commercial Court. Both VTB Bank v Taruta and AO Alfa-Bank v Kipford Ventures Ltd had to examine the duty of a legal practitioner to continue to act for a sanctioned entity or person.

“The strong dicta in these judgements are likely to be followed by other courts both regionally and internationally and that is testament both to the continued commitment to the rule of law which is central to our financial services offerings and the consequential and wise decisions that this territory made years ago to invest in a properly resourced Commercial Court,” Dr Wheatley said.