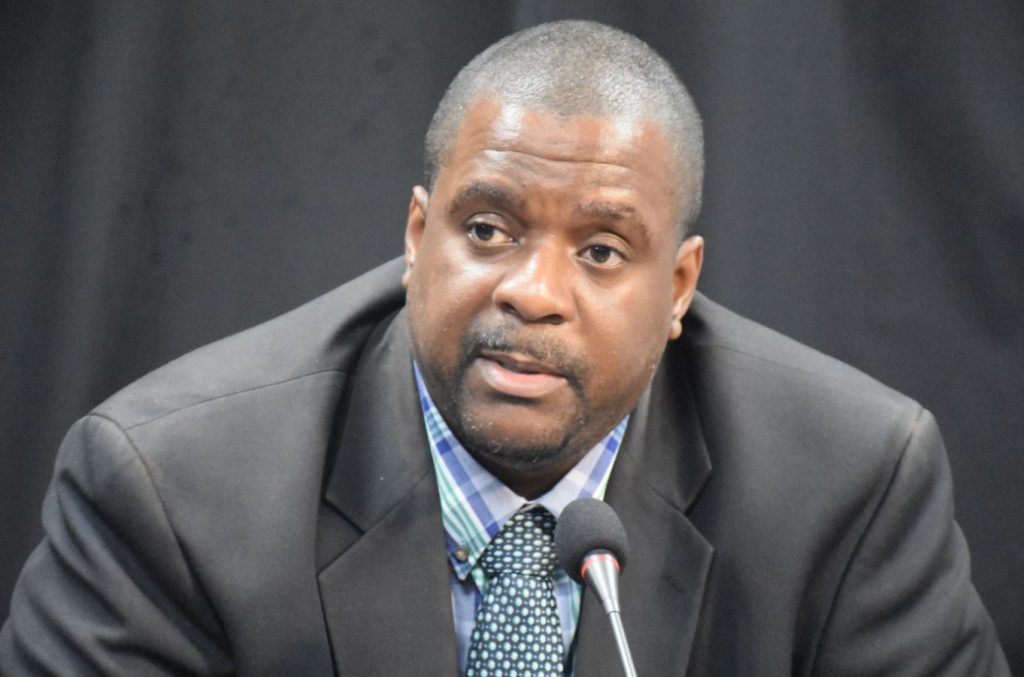 Premier Andrew Fahie has said his administration is now pumping more than $40 million per year into the National Health Insurance (NHI) scheme, which he believes will bankrupt the government if the programme continues in its current form.

The Premier gave that indication during Thursday’s session in the House of Assembly where he said the unsustainable health insurance scheme is now being revised.

“It’s $42 million now - because of it not starting correctly - that we have to fork out every year as a government into NHI, and with COVID-19 it hasn’t gotten any less.”

NHI was doomed from the beginning

Premier Fahie, who is also the Minister of Finance, said the decision by the previous government to immediately start the scheme without allowing enough time for it to collect the needed funds was not prudent.

The Premier said from that moment onward, the NHI had started to generate millions in debt for the BVI government.

“The first set of calls at NHI was in the millions and NHI never catch itself from then to now and, as a matter of fact, the Minister of Natural Resources said it completely; if it is not reviewed, it will bankrupt the British Virgin Islands,” Fahie said.

The Premier said his government is now actively working on a plausible solution to revive the NHI scheme.

He said $1 million of funding was provided within government’s $40 million economic stimulus plans to hire the best professionals to ensure the revised NHI scheme is profitable.

The NHI and Social Security boards were responsible for selecting these professionals, the Premier said.

“So to help the people of the Virgin Islands to get out of this $42 million a year, to make sure that NHI can finance itself, to make sure that we can open new doors for NHI, we put a million dollars inside of the economic stimulus looking into the future to make sure that we develop NHI in such a way that it can pay for itself, and also have revenues to help with many other things,” the Premier explained.

No deadline for the revised plan has been announced but the Premier said the experts had projected to complete the plan in 18 months.

He, however, said that 18 months was too long and requested they complete the project in a shorter period.
#COVID  #COVID-19
Add Comment