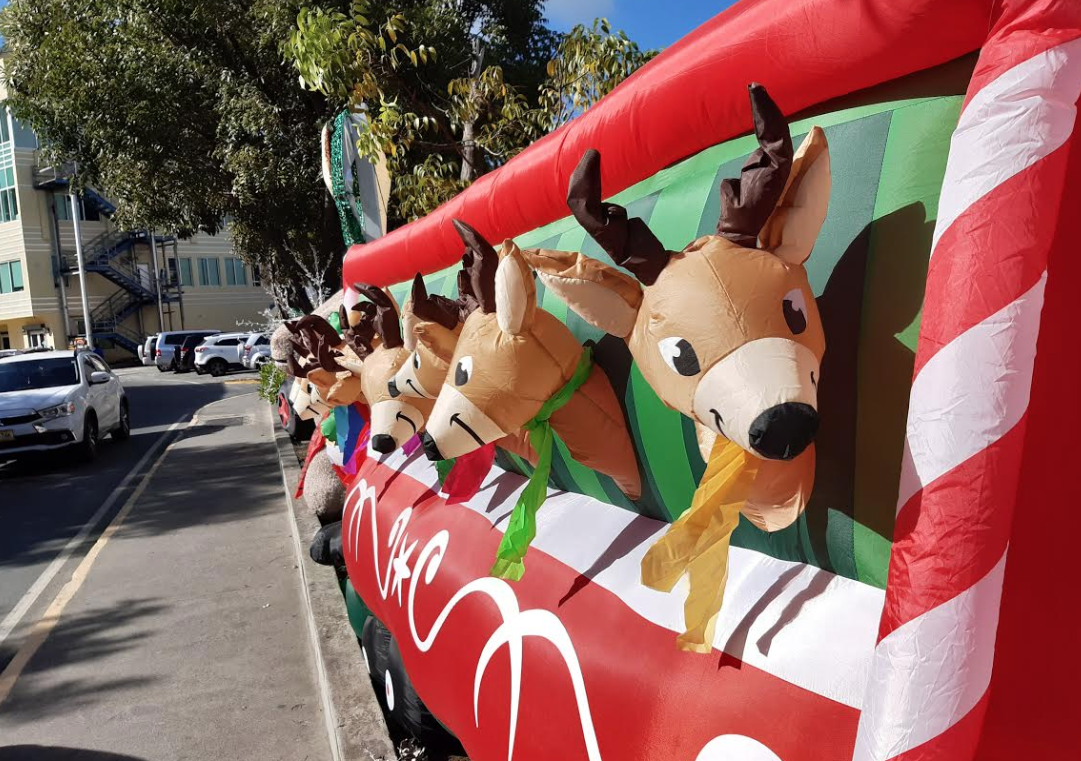 The annual Christmas on DeCastro Street is now in its 21st year, and so far, more than 45 vendors have shown interest in participating in the event.

City Manager Janice Brathwaite-Edwards said the event, which is slated for December 6 and 7, will be done differently this year.

“We are trying to bring some upcoming artistes in music and dance and to get people to showcase their wares, especially things that are being done locally, especially in the pastry department,” the City Manager said.

She said patrons can expect, “a lot more Christmas music”.

“We are trying to ensure that our DJ’s and our bands play more Christmas music this year on the Virgin Islands side. That’s what we are promoting this year: local Christmas music and local treats by the vendors,” Brathwaite-Edwards explained.

As the for vendors who have been showing interest this year, the City Manager said: “We are about to shut off because of space. There were a number of the vendors who were there before and new ones that are coming out.”

Patrons can also look out for exotic foods on the menu, Brathwaite-Edwards said.

“We have one vendor who is going to be doing exotic foods like lobster, alligator, rabbit…it is going to be something to come out and see,” she stated.

Additionally, persons who are desirous of undertaking community service this year at the upcoming event can reach out to her; she said as they are in need of a more hands-on deck.

The event will once again be done in memory of the late legislator Honorable Delores Christopher who was an integral part of this event.
Add Comment