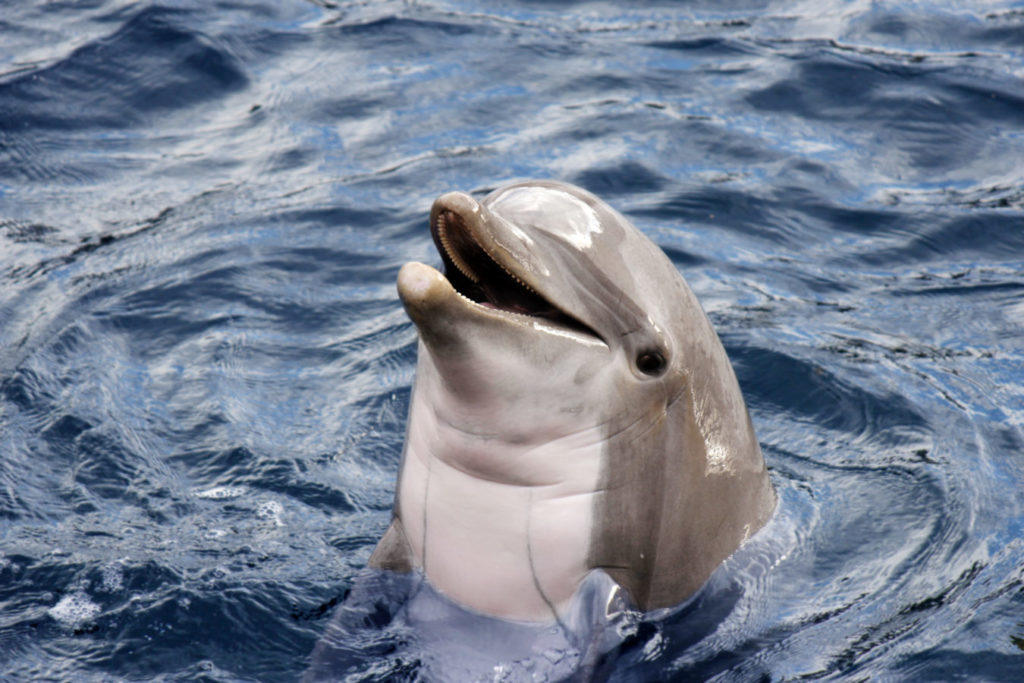 Local tourism authorities are opting to remain mum on whether the anti-dolphin attraction petition, which was created in early October, will affect plans to facilitate the return of Dolphin Discovery to the British Virgin Islands.

The online petition titled ‘Stop the return of captive dolphins to the British Virgin Islands’ has some 5,043 signatures affixed to it.

The organiser of the petition who identified himself as Neil Day initially sought 2,500 signatures. That target has now climbed to 7,500.

When BVI News contacted Premier and Minister for Tourism Andrew Fahie at 4:33 pm on Wednesday, he did not immediately respond after reading the WhatsApp message.

Our news centre also sought a response on the matter from the Junior Minister for Tourism Shereen Flax-Charles. However, she responded with a, “no comment”.

Our news centre received a similar response from Director of Tourism Sharon Flax-Brutus who said, “I have no comments to proffer on this”.

More about the petition

Organisers of the petition said the 2017 hurricanes brought a positive side in the destruction of the dolphin facility at Prospect Reef.

The organisers said the entire business was a violation to the animals.

“The practice of exploiting these intelligent, social animals is out of step with the modern world, basic decency and increasingly the law as countries — most recently Canada — continue to ban this vile exploitation,” the said organisers claimed.

Several persons who signed the petition used the platform to also publicly comment on their reasons for signing.

“No animal should be used for human entertainment — it is inhumane. It is not an answer for tourism, it’s cruel and should be illegal! Don’t waste your money on this disgusting project,” one woman wrote.

“Keeping dolphins in captivity is extremely cruel. The BVI has so much to offer tourists without stooping to animal cruelty simply to make a profit,” another said.

“I do not see the benefit of captivating these beautiful creatures to generate revenue,” another local commented.

Not the first petition

This is at least the second anti-Dolphin Discovery petition which has been done since the hurricanes destroyed the dolphin facility back in 2017.

In July last year, citing animal welfare as their reason, Dolphin Freedom UK created an online petition to urge local government to deny the Dolphin Discovery franchise the permit to re-open in the British Virgin Islands.

Recently, the Premier said the Dolphin Discovery attraction is scheduled to return in 2020.