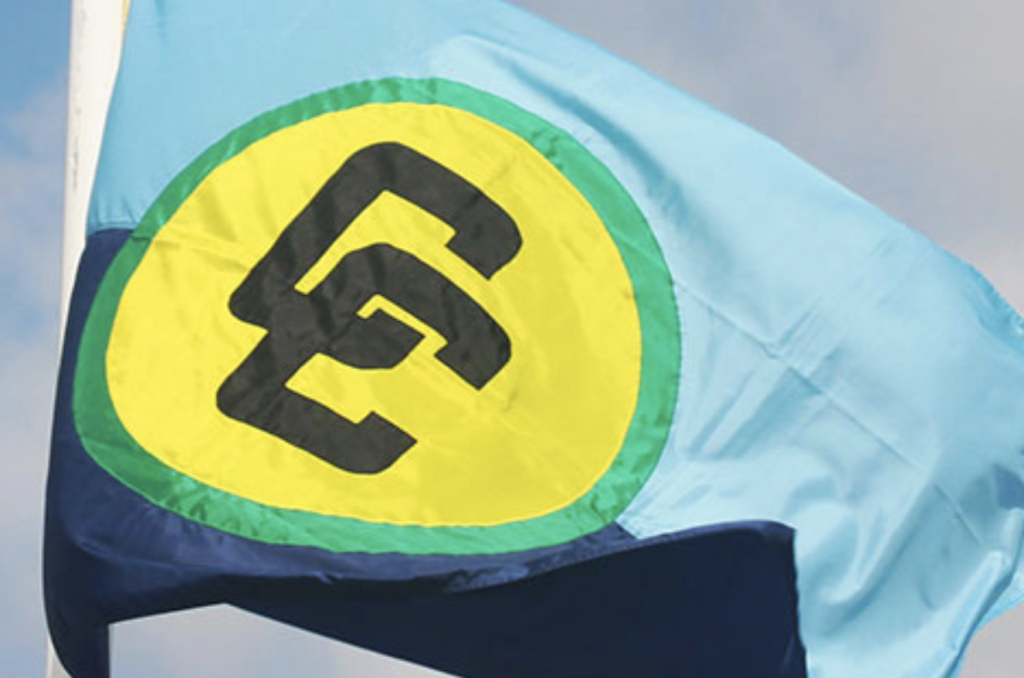 This is according to the Caribbean Community (CARICOM), which also declared its disapproval of the inquiry in an official statement last Friday, February 26.

CARICOM said its “heads of government noted the strongly-expressed concerns on this matter by the British Virgin Islands government, which concerns are also shared by other Associate Members of the Community”.

CARICOM — an organisation of 20 states and dependencies — further said it is “dismayed” at how the COI was established with “no consultation, or prior communication between the UK government and the duly-elected government of the British Virgin Islands”.

On January 21, days before departing office, former governor, Augustus Jaspert ordered the COI to investiagte whether corruption, abuse of office, or other serious dishonesty may have taken place amongst public, elected and statutory officials in recent years.

And according to COI Secretary Steven Chandler, the inquiry’s Commissioner, Sir Gary Hickinbottom and his team have started the “second stage” of the COI.

“The Commissioner has the powers of a High Court Judge to require production of information and documents by way of summons. However, given that the BVI Government has indicated that it will fully and promptly cooperate with any requests for information/documents, the Commissioner is initially making requests for voluntary disclosure. The Commission will continue to make these requests over the coming weeks to enable it to fulfil its Terms of Reference,” the COI Secretary said in a statement on Friday.

“It will also outline how the Commissioner intends to enforce the production of documents and information if requests for voluntary disclosure are not met. In the meantime, the Commission renews its open invitation to anyone who believes they have information that may assist the Inquiry, who has not yet submitted it to the Commission, to submit that information as soon as possible via the secure website portal (www.bvi.public-inquiry.uk),” he added.

The Commissioner intends this week to set out how he expects requests for information and documentation to be met.