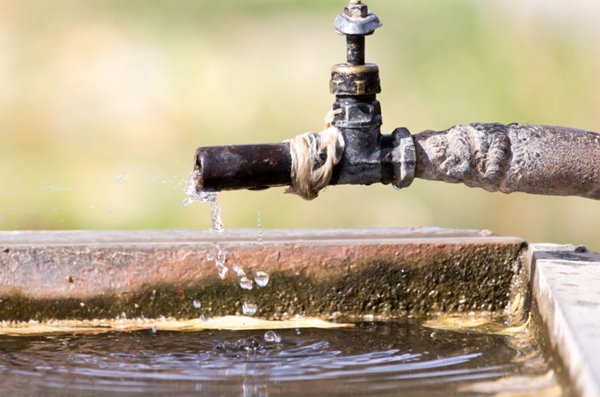 Workers at the Water & Sewerage Department have received high praise from Agriculture Minister Dr Natalio Wheatley following the creation of an all-day water supply for farmers at Paraquita Bay.
“They endeavoured for over a month now to make sure that Paraquita Bay and the farmers have water,” Wheatley reported earlier this week on the Virgin Islands Party (VIP) radio show, Let’s Talk.

Wheatley said the workers persevered through bushy terrain and adverse conditions to ensure the job was done.

“When our public servants do well we need to praise them, so I’m praising them because they did all of that to get water to Paraquita Bay,” he said.

Dr Wheatley further said the issue brought closure to a decades-long problem and said his government will continue to improve the water distribution network in the area and make sure that a reliable source of water is put in place with the implementation of a reservoir.

In a previous statement, Wheatley said the work was being done through the “collaborative efforts of the Minister for Agriculture and the Minister for Transportation Works & Utilities along with the hardworking professionals at the Water & Sewerage Department.”

Works Minister Kye Rymer also acknowledged the good work of the staff and said they were out working night and day as well as on weekends to resolve the situation.

He said water remains a vexing issue within the territory while noting that there is age-old infrastructure in place.
#the Virgin Islands
Add Comment