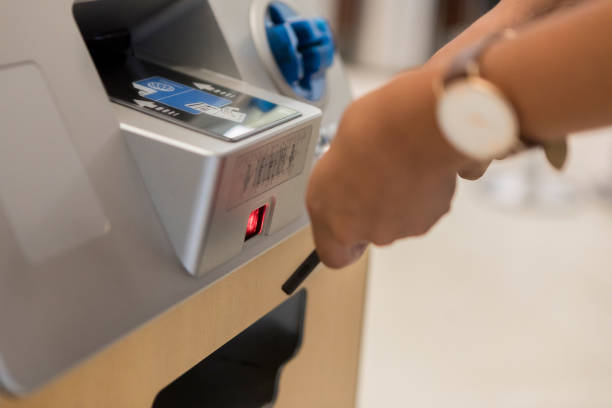 Passport kiosks to arrive at airport in about two months

The government will be establishing Automated Passport Control kiosks at Beef Island Airport to expedite passenger screening at the port of entry.
Premier Andrew said these kiosks will be mounted in the next couple of months.

“We will be putting up the kiosks for those who are residents so that they can swipe their passports and come through in a matter of seconds. But anyone else, the system will detect them but it takes just a little while longer,” Premier Fahie said in a statement on VIP radio last week.

These passport kiosks will complement the new border management system at the aforesaid airport.

The Premier said this system will be brought over to the territory’s seaports “eventually”.

“When you do come through [the airport], if you are a resident and Belonger, you will be able to check-in at the max, 30 seconds or less,” the leader of government business stated.

“We have other areas that we are working on to help strengthen law enforcement and strengthen the economy overall,” he added.
#Fahie
Add Comment