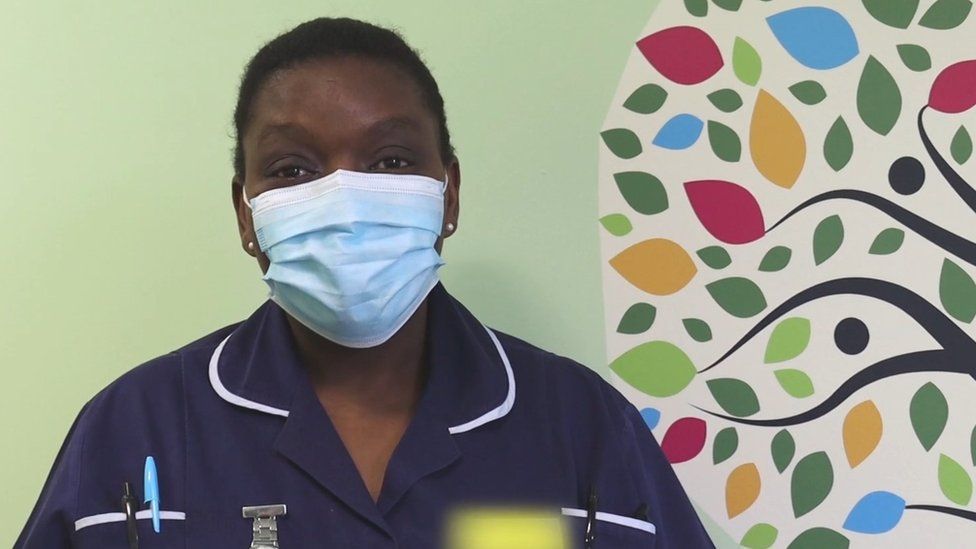 Elita, who works at the Royal Derby Hospital, said some patients had asked if she was qualified "obviously because of [her] skin colour".

She added: "In the midst of all of this, I still do what I do with love."

University Hospitals of Derby and Burton NHS Foundation Trust said racism would not be tolerated.

Elita, a registered nurse for nearly 23 years whose full name has not been released by the trust, said: "I've had patients who have come to me and said, 'Is there someone else who could look after me? Are you sure you're qualified enough to do this job?', obviously because of my skin colour."

She said some patients had also questioned her ability to speak English.

"I've stated, 'I am communicating to you in a way that you can fully understand'," she said.

Elita also lists other offensive patient remarks in the video, released as part of a campaign to get more staff to share stories and speak out against racism.

"It has been a challenge," she said.

"However in the challenges, in the midst of all of this, I still do what I do with love and respect and care and I will not stop doing it, because it is what I love to do.

"I am very proud to be the nurse that I am today." 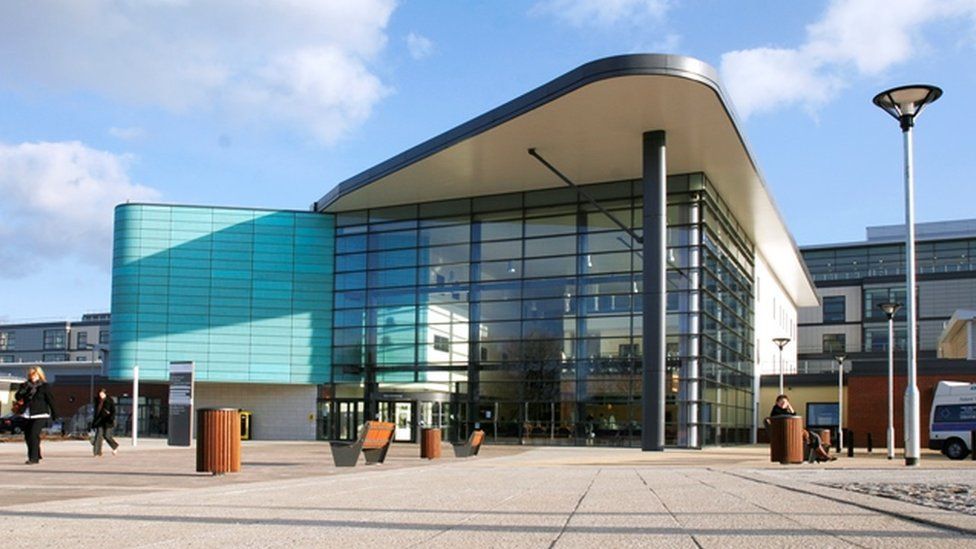 Cathy Winfield, executive chief nurse at the trust, said: "I give my full support to Elita and all our other colleagues.

"We are going to do whatever we can to face this head-on and to educate and support our staff and our local communities to understand that racism won't be accepted or tolerated."

Last month, a nurse from the Philippines tweeted about racist abuse he was subjected to by a patient at the Royal Derby Hospital.

Chief executive Gavin Boyle said at the time he was "incredibly angry", adding the trust would launch a campaign to tackle the issue.