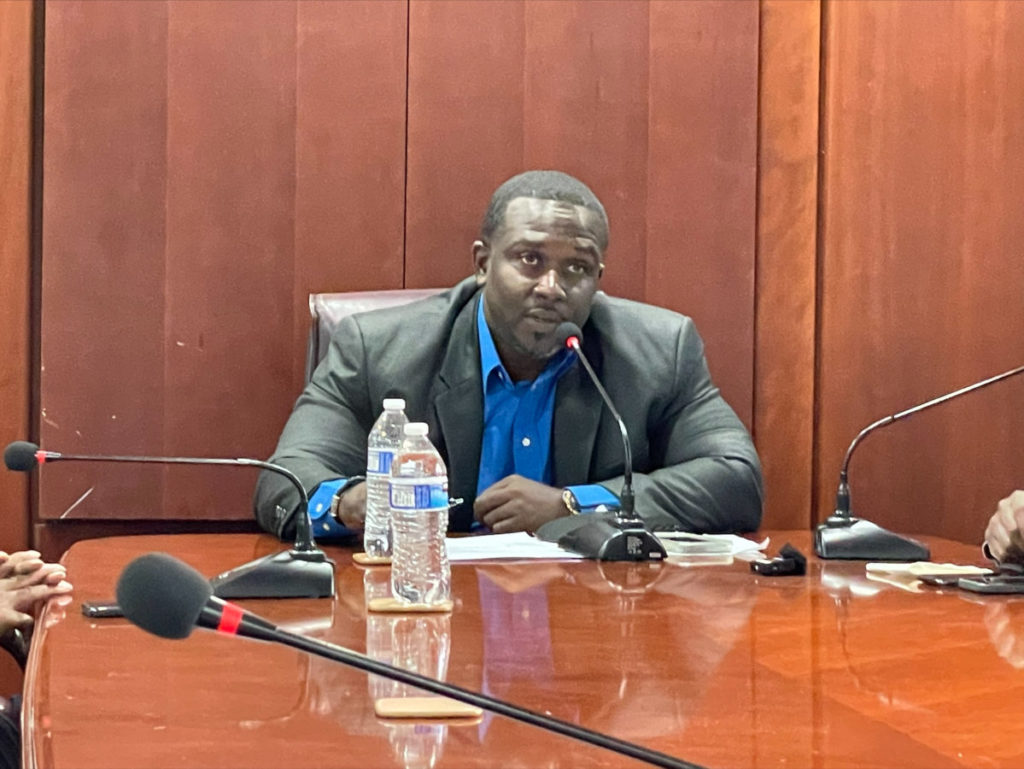 Leader of Opposition, Marlon Penn has taken another jab at the Andrew Fahie-led administration, claiming the government has been using excuses to hide behind what he described as three years of incompetence.
Speaking on NDP Radio earlier this week, Penn claimed that when his party was in power and they were faced with the devastating effects of the September 2017 hurricanes, they did not use it as an excuse to not get things done like this government is doing.

He also added that several of the projects that are being executed and completed by this government is because of the foresight of the NDP.

“They are now using the war as an excuse, they are using COVID as an excuse. They are using the hurricanes as an excuse now. Excuses are tools of being incompetent and this government continues to use excuses after excuses for their inability to get the jobs in this country done,” Penn said.

“You have a record. You’ve been in power for over three years. You have to run on your record. All they do is come in these same seats every Tuesday night after we come on the radio and blame us for their record. You want the people to give you an opportunity based on what somebody did eight years or seven years ago,” the NDP Leader continued.

The Opposition Leader said the Virgin Islands Party (VIP) must stand on its governmental records in terms of what has been done for the people of the territory.

“Not blame COVID or the hurricanes – [and if] don’t blame the hurricanes, they blame the war. I don’t know what else they are going to start to blame for their inability to get things done,” Penn said.
#the Virgin Islands  #Fahie  #Covid
Add Comment