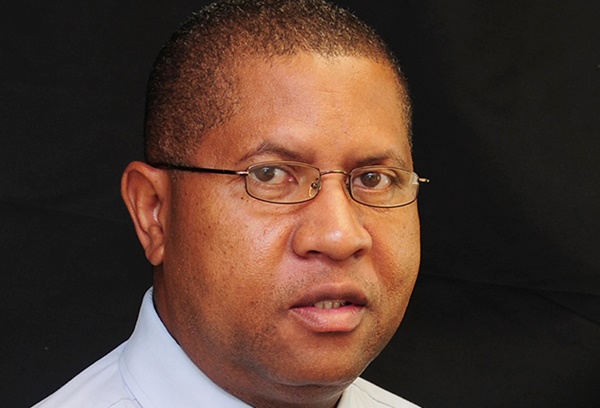 “I look at Immigration and law enforcement as a special branch of government and we should be held at a high esteem because our lives are on the line on a daily basis. We risk a lot on the job and therefore I feel that officers should be paid adequately so that they can be happy in their jobs and be happy to come to work,” Penn explained on the December 1 edition of the Honestly Speaking Radio Show aired on ZBVI Radio.

Penn said with lack of adequate compensation, the BVI runs the risk of having disgruntled officers who may do things to compromise the Immigration services of the territory.

“A review will be done of my officers salary and this is something I want to champion sooner rather than later,” Penn noted.

Penn also said the Immigration Department faces a challenge acquiring adequate resources needed to carry out its functions. But he said he understands the economic constraints the government is facing because of the impact of COVID-19.

Penn also noted that a new, more efficient, digital Border Management System is now being used at the Terrance B Lettsome airport and will be implemented at local sea ports in the coming weeks.

He said the travelers can download the app and fill out Immigration and Customs forms before they arrive. He added that his team has received positive feedback from guests who landed at the airport yesterday.

“That is an accomplishment that the Immigration Department has envisioned for a long time and we are proud to have that because it means we don’t have to shuffle through papers, everything is on the system,” Penn explained. 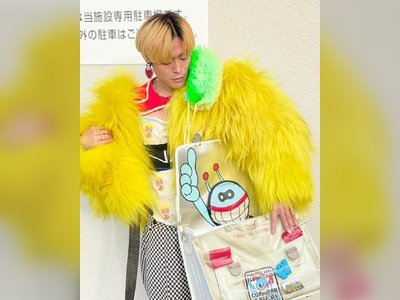 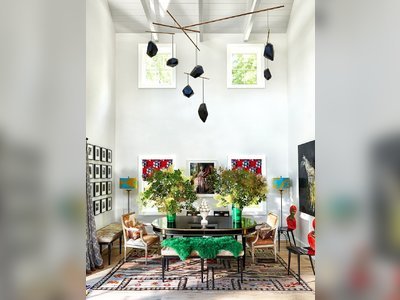