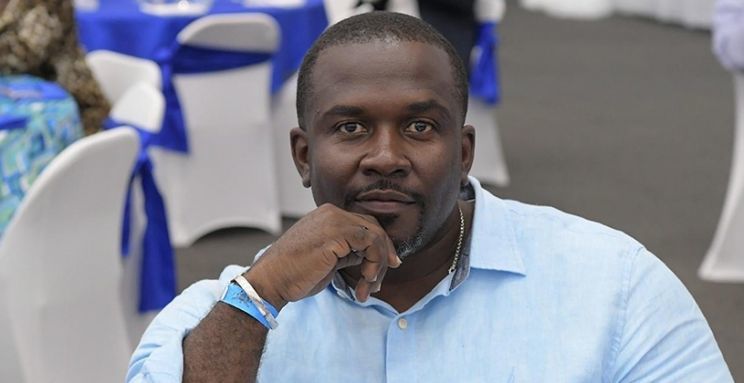 Penn Was The Only One Who Received That List

Premier and Minister for Finance Hon. Andrew Fahie said while he was not suggesting that the Leader of the Opposition Hon. Marlon Penn leaked the farmers and fisherfolk list, but he was the only one who received the list.

Premier said during the House of Assembly prior to the list being leaked, Penn asked a question about it.

He added, “and he was given the list, but right after that the Leader of the Opposition asked more questions with names and a ruling came into the House of Assembly stating clearly that in the House we should refrain from names because persons will not have a chance to defend themselves.”

“So the list that the Leader of the Opposition received, he was the only one that received that list was the one, not that there is nothing that you should hide, but it should never have been disseminated in the way it had been disseminated by anyone. I’m not saying it’s him, but he is the only one that had a copy; the list wasn’t shared with anyone else,” Premier Fahie stated.

In the meantime, Premier pointed out that the list that was circulated was not completely accurate.

However, Premier Fahie made it clear that his administration acted with honour when they opted to assist farmers and fisherfolk.

“We were doing this to help with the food security, the food production, but all the persons that received that grant received a letter stating to them very clearly, and I said it before in the House, make sure you can account for every dime. And, my government can say beyond the shadow of a doubt that we have acted with integrity to help the people with all the grants and none of the money has hit anywhere around us, it has hit its target, and it is up to whomever it is that received it could account for it,” he remarked.