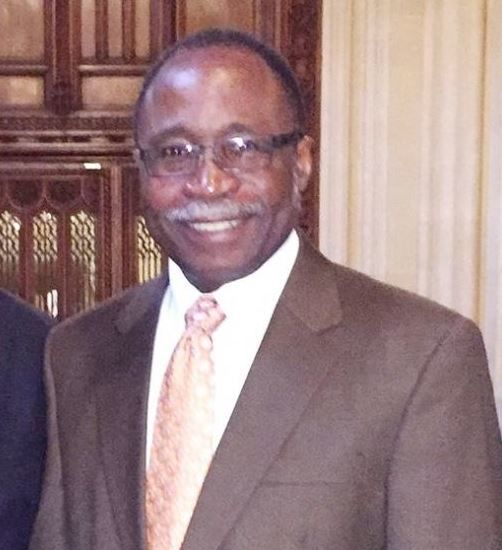 Ms Parsons has been advocating for the Government of the Virgin Islands to legally take the land from the Thomas family after neither of the parties could come to an agreement on the way forward and the government subsequently terminated the agreement- although it has denied this- and the Thomas family placed a ban on the use of the track.


“People run their mouths because they don’t have a business to run and I am speaking from reality. There is absolutely no reason whatsoever for government to want to acquire that property through compulsory acquisition.

“And I would go further to say, we must be careful what we say and what we do because it is a slippery slope,” Hon Fraser told Virgin Islands News Online in an exclusive interview.


Further, Hon Fraser said the Territory already has a very bad reputation and experience with compulsory acquisition or eminent domain.

“If you look at Paraquita Bay, it was property that the government acquired for agricultural purposes. You got here today, you would find now there is a college there, which the territory needs very badly; however, the land was not acquired for that purpose. If you look further, you would see there are physical permanent structures that are on that land, which was supposed to be designated solely for agricultural purposes.

“So you tell me. Government will take persons' property for a particular purpose and down the road it turns into something different. Now if the government was to take land from these folks, as you can see how horse racing is treated in this territory, who is to say fifty years from now you wouldn’t see apartment buildings on that land. Who holds the government accountable?” Hon Fraser questioned.

‘Be careful what you say’- Hon Fraser

“Well tell them to go up in Road Town and other parts of Tortola where the government is leasing office space from people and paying people and there is no indication that government will ever give those spaces back.

“So, in other words, they are being leased in perpetuity. Why don’t they go now and take the property from these people? Why? So, I am saying to you we have to be careful what we say and do because it has consequences.”


Hon Fraser noted too that the Thomas family has been in horse racing since the 50s and if they had intentions of sabotaging or depriving the people of the enjoyment of horse racing, they would have done that a long time ago.

“People would know that they [Thomas family] had a development inside the track which became abandoned since the government developed the track to the extent that it is, and they had to forego any revenue they were getting from that in favour of allowing the government to use their land for the track,” Hon Fraser stated. 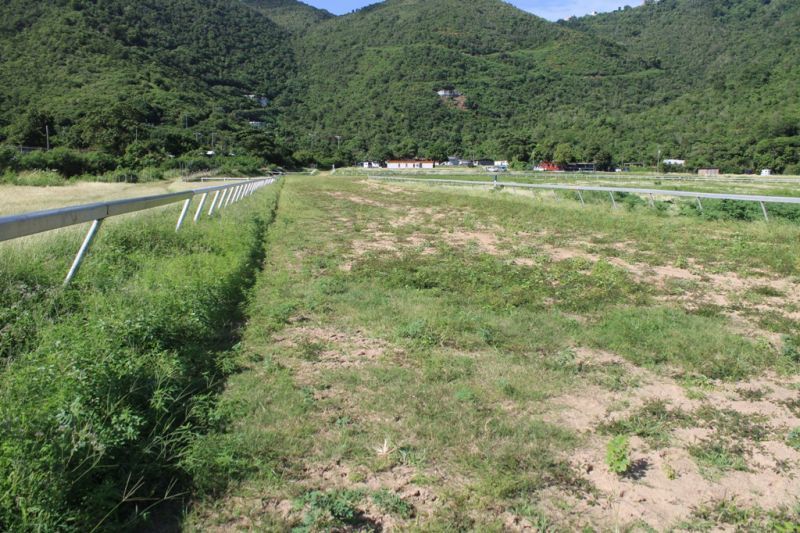 There have been no horse races at Ellis Thomas Downs in Sea Cows Bay since August 2, 2022, due to an impasse between Government and the landowners over differences in the lease agreement. 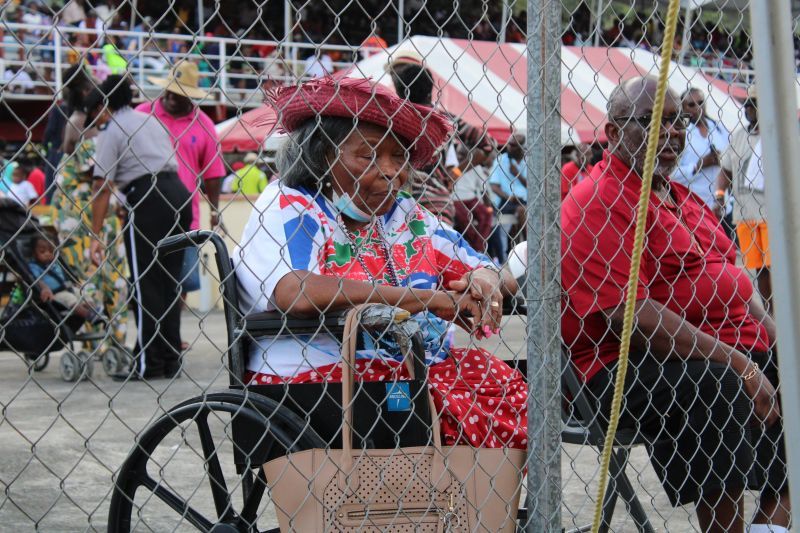 Ms Eileene L. Parsons, OBE has been advocating for the Government of the Virgin Islands to legally take the land from the Thomas family after neither of the parties could come to an agreement on the way forward and the government subsequently terminated the agreement- although it has denied this- and the Thomas family placed a ban on the use of the track.