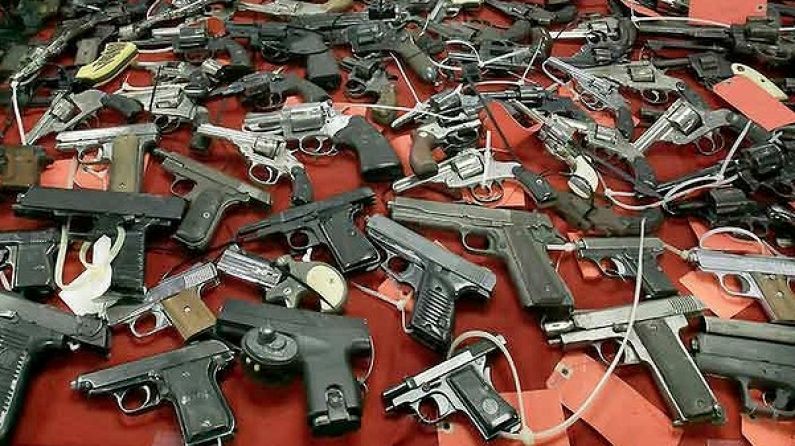 Pastor at the New Life Baptist Church in Duff’s Bottom, Tortola, Bishop John I. Cline has questioned what effectiveness a recently announced gun amnesty would have to rid the Virgin Islands of illegal guns.

“I believe that amnesty is one thing, but unfortunately, it has never yielded good results because the people who have their guns don’t want to give them up,“ he said. 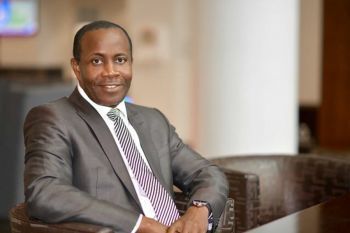 Bishop John I. Cline made the comments during the Thursday, March 24, 2022, edition of his My BVI radio show streamed live on Facebook on the topic of guns violence and crime in the VI.

Bishop Cline made the comments during the Thursday, March 24, 2022, edition of his My BVI radio show streamed live on Facebook. Ths discussions surrounded gun violence and crime in the VI.

Premier Andrew A. Fahie (R1) had recently announced that he was pushed by At-Large Representative, Hon Neville A. Smith (AL) to undertake the gun amnesty plan.

He said the plan was taken to the National Security Council and had been endorsed by the Governor and Deputy Premier with a roll-out announcement to come shortly from Commissioner of Police, Mark Collins.

Pointing to an alleged ineffectiveness of past gun amnesty; however, Bishop Cline said while persons keep guns for protection, it remains largely ineffective against deterring criminals elements with guns.

“It is for their [gun owner] machoness, I won’t even say protection, because most of the people who died by gun violence had guns.” 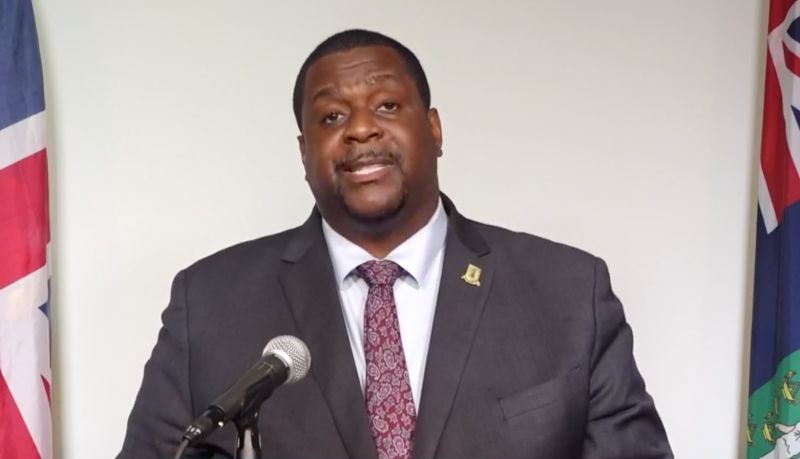 Premier Andrew A. Fahie (R1) had recently announced that he was pushed by At-Large Representative, Hon Neville Smith (AL) to undertake the gun amnesty plan.

Bishop Cline, therefore, concluded that guns give persons a sense of power; however, he said that more needs to be done to engage illegal gun owners to hand them over.

“We have to sit by the wells and the trees with some of these guys,” Bishop Cline said regarding engaging gun owners and their need for guns.

“We find a better way! What’s driving this? Somehow, we have to get to them”, he further added.

Premier Fahie has since indicated that the local amnesty plan will make use of community leaders to encourage the public to turn over their guns.