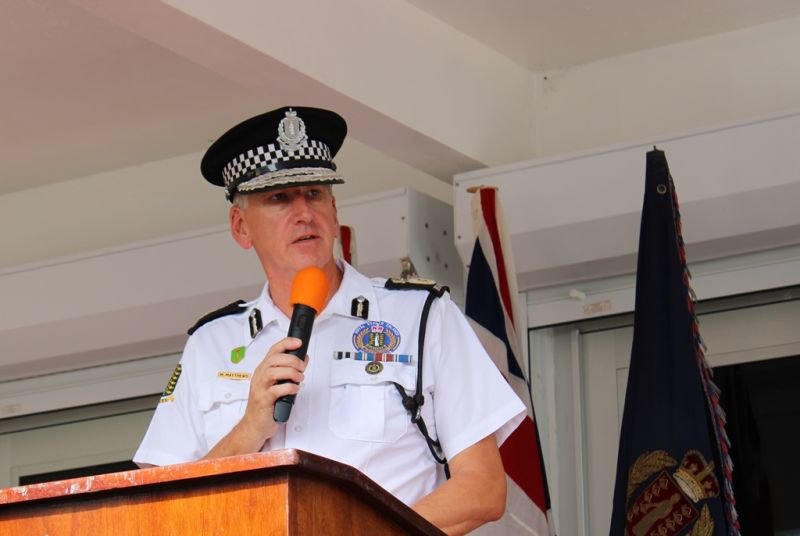 Pointing to several cases as examples, a senior police officer said the Royal Virgin Islands Police Force (RVIPF) is not applying the same rules to persons who are of “low means” in their custody.

The officer, who preferred to remain anonymous, told Virgin Islands News Online on Wednesday, September 18, 2019 that he wants the practice to come to a halt.

“There are a lot of cases where persons spend a long time in custody after being charged,” he said.

The officer said the Office of the Director of Public Prosecutions (DPP) is to share some of the blame.

“We have persons who were arrested, and a file was sent down to the Director of Public Prosecutions (DPP) for them to go before the court, and they have to end up getting their own surety and bail because the DPP office is not ready for them after they spend two or three days in custody,” he lamented.

The senior police source said the practice is against the law.

“The constitution says a man should be placed before the court as soon as possible. If these people had attorneys, they would have never been dealt with like that,” he continued.

The source said the occurrences are not sitting well with him especially after an expatriate man was again kept in custody for too long.

“The man has been in custody since 6.30 am on Monday, and you are telling me that the man has to linger in custody until they feel to bring the man before the court? That is just messed up. This is not right, and if it were somebody in society, he would have been before the court already,” he pointed out.

“When you don’t have no money, that is what is meted out to poor people, and it is very, very sad. It’s unconstitutional, and it’s wrong. I would not want no body to treat a family member or friend this way.”

He, along with another lawyer who spoke to our news reporter, made reference to several occurrences such as the man from St Kitts who was kept in police custody for close to 10 days.

Another example was a local man who was charged for theft and had to be given police bail after he spent at least three days in police custody.

According to the Virgin Islands Constitution chapter 15 section five, "Any person who is arrested or detained— (a) for the purpose of bringing him or her before a court in execution of the order of a court; or (b) upon reasonable suspicion of his or her having committed or being about to commit a criminal offence under any law, and who is not released, within the period prescribed by law, shall be brought promptly before a court."

Section six said, “If any person arrested or detained as mentioned in subsection (5)(b) is not charged within the period or extended period prescribed by law, then, without prejudice to any further proceedings, he or she shall be released either unconditionally or on reasonable conditions, including such conditions as are reasonably necessary to ensure that he or she appears later for trial or for proceedings preliminary to trial.”

‘No evidence of allegations’- CoP Matthews

Meanwhile, Commissioner of Police Michael B. Matthews has said he has seen no evidence whatsoever of what is being alleged.

“If anyone has specific evidence please provide it in order that it can be properly investigated. I note that I have received no such complaints of this nature.”

Mr Matthews told Virgin Islands News Online that the only reason a person may be held after charge for any length of time is if a court is not immediately available, which he said is out of the hands of the RVIPF but does happen on occasion.

“The law provides that we should take a charged person before the next available court. If we were breaching this law I am confident the Magistrate’s would become aware and respond accordingly.”

The CoP said the police have a clear responsibility to be impartial when it comes to a person’s status, background or physical means.

“All persons will be treated equally and fairly in accordance with the laws of the territory.”