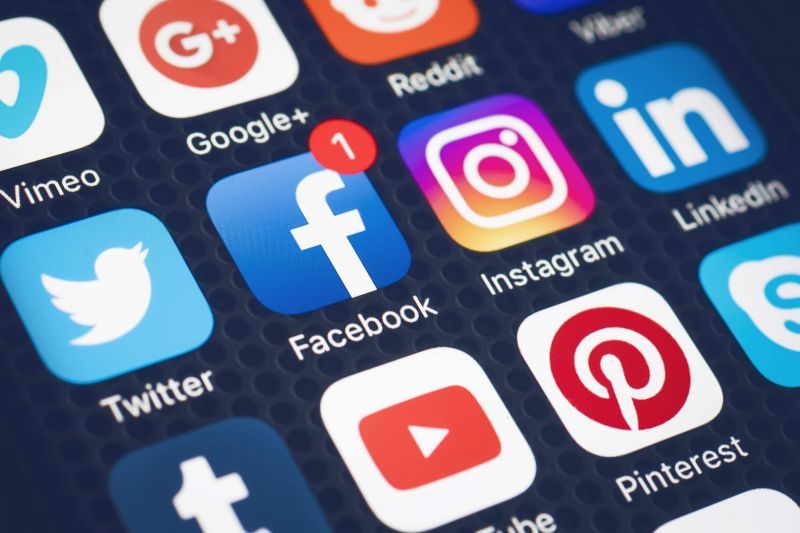 Minister for Natural Resources, Labour and Immigration, Hon Vincent O. Wheatley (R9) has called out disrespectful behaviour amongst Virgin Islanders, especially online, which he said has bothered him for months.

The minister raised the issue during yesterday’s September 10, 2021, virtual sitting of the House of Assembly (HoA) under Other Business where he hinted that a generation gap might be responsible for these alleged behaviours.

“I grew up in a very different period from now, where persons acting with dignity and respect was an integral part of BVI society,” he said while highlighting some common greetings and salutations, including public etiquette practices.

The minister said on Facebook, he has observed persons casually disrespecting others and even taking it further to disrespect elected officials. 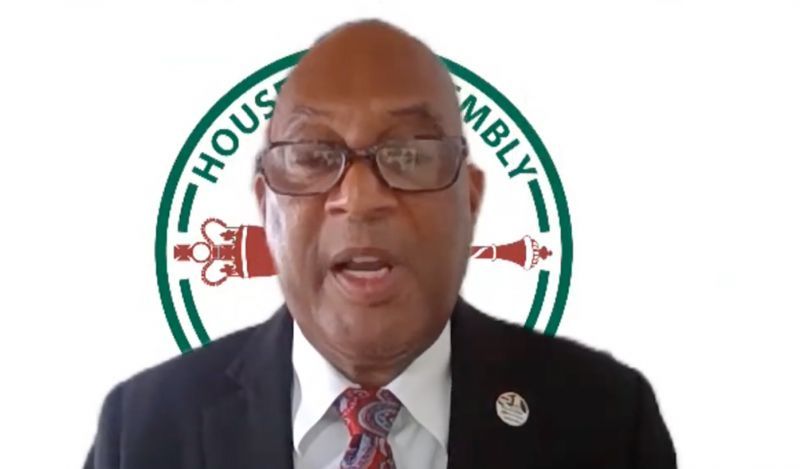 Minister for Natural Resources, Labour and Immigration, Hon Vincent O. Wheatley (R9) has called out disrespectful behaviour amongst Virgin Islanders expecially online, which he said has bothered him for months.

“I never thought I would have seen the day when persons would openly disrespect elected officials the way I’m seeing it today, Mr Speaker, this concerns me,” Hon Wheatley said.

He further said that some persons would use excuses that officials are not behaving in an honourable way as such the disrespect is justified.

“No, I should never agree to that. Respect is an internal thing,” Hon Wheatley underscored.

He said when persons start to practice self-respect then they will begin to respect others. He called for an end to the behaviour as quickly as possible.