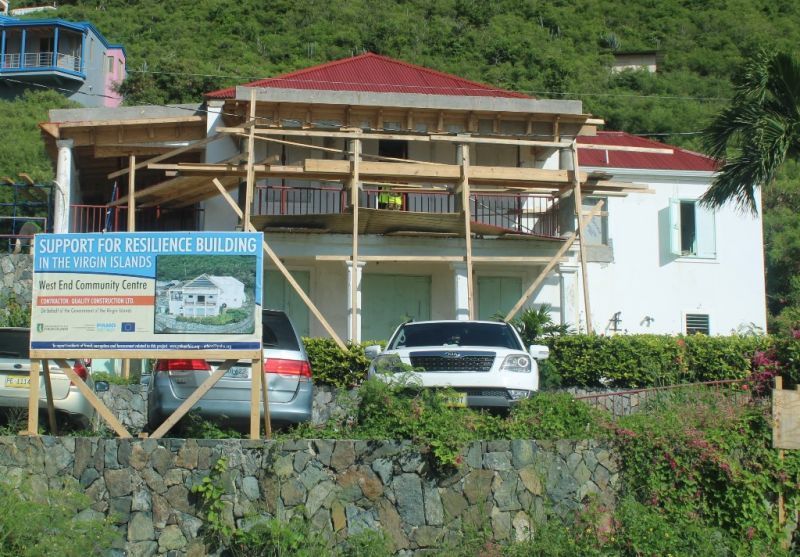 Some three and a half years after hurricanes Irma and Maria ravaged the Virgin Islands and displaced hundreds of persons, forcing them to live in shelters, some persons are yet to return to normal living conditions.

This was revealed by Minister for Health and Social Development Hon Carvin Malone (AL) at the Eighth Sitting of the Third Session of the Fourth House of Assembly (HoA) at Save the Seed Energy Centre in Duff’s Bottom, Tortola on Thursday, April 29, 2021.

Hon Malone was at the time giving a status update on community centres repairs and upgrades. 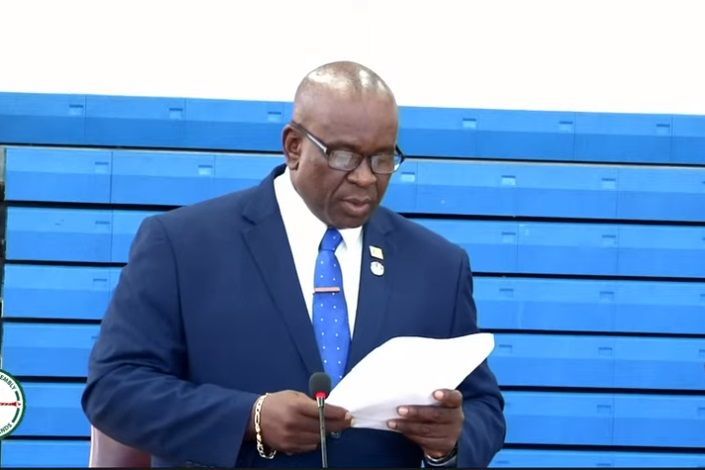 Minister for Health and Social Development Hon Carvin Malone (AL), at the Eighth Sitting of the Third Session of the Fourth House of Assembly (HoA) at Save the Seed Energy Centre in Duff’s Bottom, Tortola on Thursday, April 29, 2021, said the North Sound Community Centre has not been serving its original purpose as it is still being used as a shelter.

Occupants to be relocated

According to Hon Malone, repair works for the North Sound Community Centre was completed in July 2020 and that works were slightly delayed as a result of the Territory wide lock down due to COVID-19.

The Minister noted; however, that the community centre has not been serving its original purpose as it is still being used as a shelter.

“It is important to note that persons who were affected by the 2017 storms continue to occupy the community centre.

“According to officials at the Social Development Department, efforts are being made to relocate the individuals so that the centre could be utilised for the purpose intended,” Hon Malone said.

Works progressing or soon to begin on community centres across VI

Meanwhile, Hon Malone reported that works are ongoing on a number of community centres while works are yet to start on some.

One of the community centres already receiving repairs is the West End Community Centre, which received upgrades funded by the European Union.

He said upgrades were done to the electrical and plumbing systems, kitchen cabinets and hurricane shutters. Additionally, a new concrete roof was constructed over the porch and a new restroom was erected on the top floor.

“Arrangements are being made for a ceremony for the handing over of the keys. The first District Representative together with the Territorial At-large representatives shall be informed of this handover date.”

Hon Malone said community centres also serve as meeting and activity centres for the territory’s golden gem programmes. “As we pivot and manoeuvre our way through the global COVID-19 pandemic, our seniors will soon be able to resume their weekly social gatherings.

“You’ll also be aware, Mister Speaker, that centres are also used as hurricanes shelters. And in this regard I wish to thank the EU for funding and upgrading various facilitates as SMART centres,” Hon Malone said.