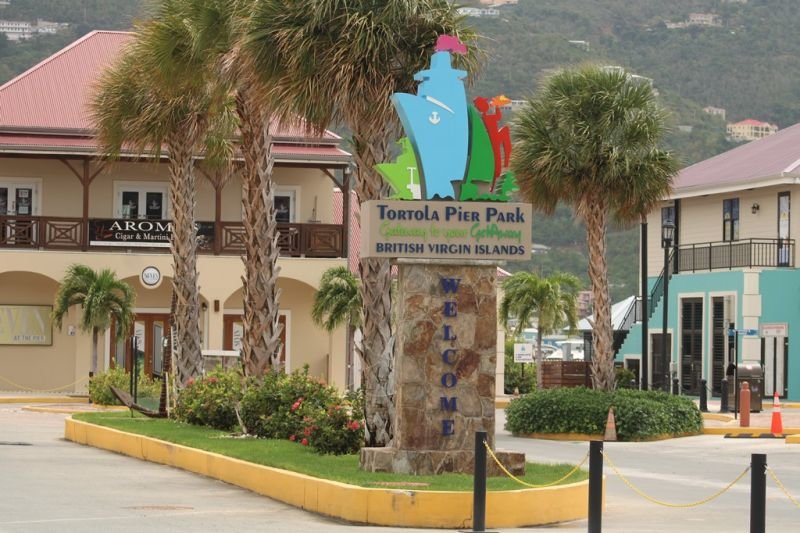 As part of the Virgin Islands Party (VIP) Government’s initiative to assist businesses affected by the global coronavirus pandemic, Tortola Pier Park Limited (TPPL) has been offering tenants heavy discounts on rent since April 2020, including up to 100%, according to Chief Executive Officer of TPPL, Mr Vance M. Lewis.

The discounts have so far amounted to over a million dollars, and tenants continue to benefit.

“It’s very challenging for us to do this but we recognise that it is part of the Government’s initiative to help businesses in the Territory and so we are playing our part,” Mr Lewis said at a press conference, today, October 8, 2020, at Cyril B. Romney Tortola Pier Park to announce the park’s partnership with VISAR to host its first ever Ice Skating Wonder Land at Cyril B. Romney Tortola Pier Park from November until January 6, 2021. 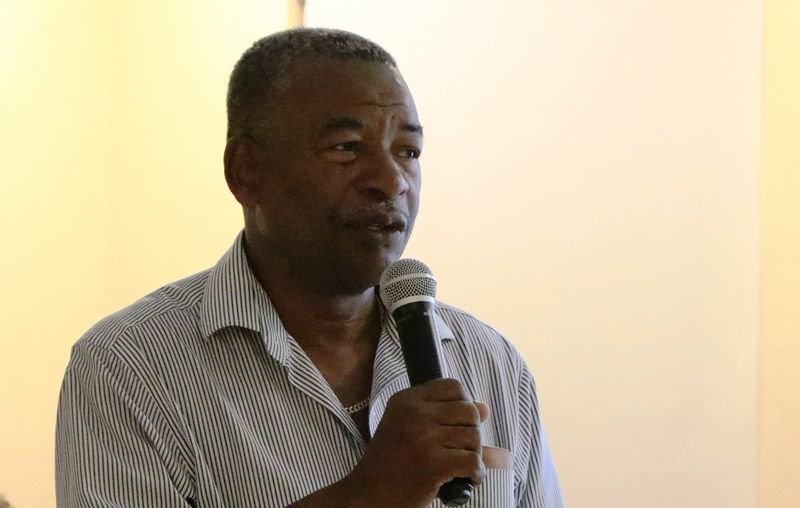 According to Chief Executive Officer of Tortola Pier Park Limited, Mr Vance M. Lewis, the discounts for tenants have so far amounted to over a million dollars.

100% discount on rent offered in April

Even the recently arrived tenants have been benefiting from the concessions, Mr Lewis stated, noting that the move is in accordance with the “Premier’s wishes and the Government’s wishes”.

“So far we have offered over one million dollars in rent concessions and we are going to continue working with then [tenants] for as long as possible.”

According to Mr Lewis, in some instances, a 100% discount on rent was offered in April, “because the country was closed down.”

Other businesses have seen over 75% discounts on rent.

“For those that were not cleared to open at all we have offered as much as 90 percent [discount on rent].”

He said the concessions are being given on a month by month basis.

There are currently 61 tenants at Cyril B. Romney Tortola Pier Park and, according to Mr lewis, there are about 10 to 11 empty spaces; however, a few of them have already been reserved.

Businesses at Cyril B. Romney Tortola Pier Park have been severely affected with the closure of the territory's ports and the ban on cruise tourism.

And while some tenants packed up a left during the pandemic, others have come and are continue to come.

Mr Lewis disclosed that there is currently a demand for office space, with interests coming from a boat charter company and a taxi entity among other businesses.

“We have had query from the medical cannabis industry, it is not a firm application as yet…but these are the sort of things we are seeing.”