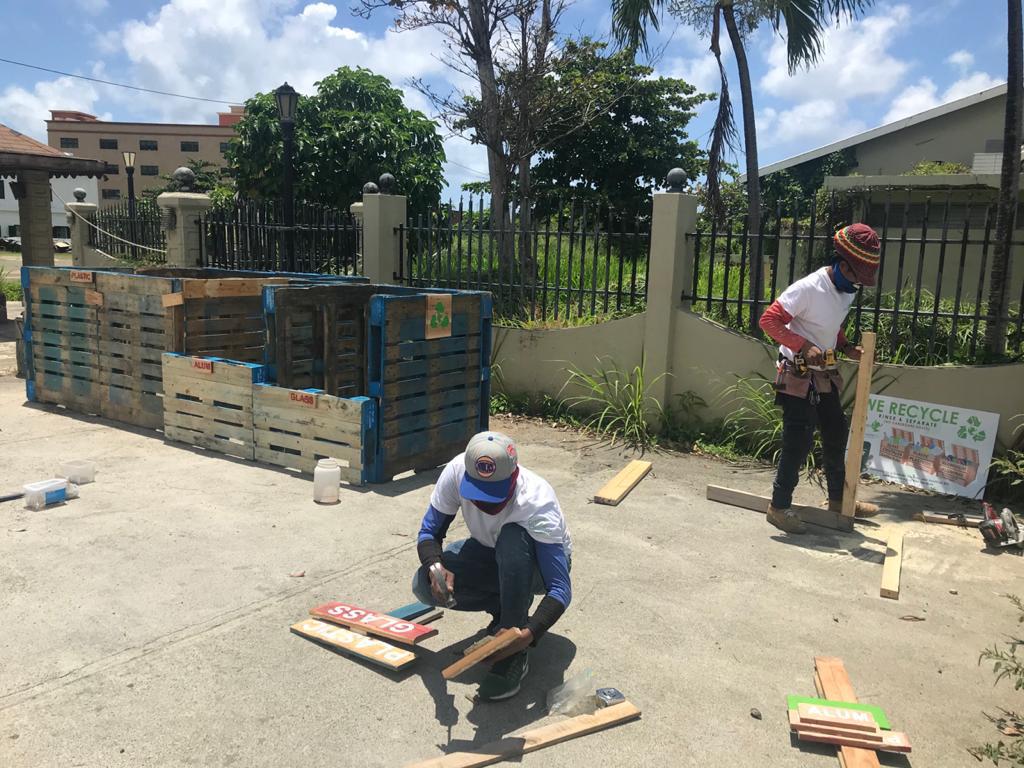 Leaders recently commended the territory’s WE RECYCLE programme, which they said diverted an estimated 3,328 tonnes of recyclable materials from the incinerator and landfill to two established recycling centres.

“This was achieved with the introduction of 51 recycling points on Tortola and Virgin Gorda,” Health and Social Development Minister Carvin Malone said Dec. 31 in the House of Assembly. “In the not-too-distant future, the Department of Waste Management, in collaboration with Green VI, will introduce new recycling bins at these collection points.”

Green VI set up at least one drop-off point in every village this spring, according to Deputy Director Sarah Penney. In a matter of weeks, the organisation brought the number of sites from seven on Tortola and 10 on Virgin Gorda up to a total 46 locations throughout the territory.

The current bins, which are constructed from treated wooden pallets, soon will be replaced by others made of recycled plastic, Mr. Malone said Dec. 31.

The minister also reported that 123 students participated in the first-ever National Student Recycling Competition, delivering as many glass, plastic and aluminium items as possible before Dec. 31 in a bid to win a laptop.

Mr. Malone said his team reported “students were all excited to take part in the competition and are also involving their families, neighbours and friends.”

Mr. Malone also declared a “war on derelict vehicles,” explaining that Cabinet recently appointed Tortola Concrete Products to lead the processing and exporting of derelict vehicles and other scrap metal to be recycled.

“And for the first time, the government will attempt to recoup funds from this type of operation by entering into a sales agreement with companies interested in purchasing the scrap metal directly from the government of the Virgin Islands,” Mr. Malone said.

Works, he said, are to begin immediately after the holiday break.

Starting soon, he added, government will also promise an $80 “bounty” to anyone who spots, marks and transports any abandoned vehicles to approved locations on Jost Van Dyke, Anegada, Virgin Gorda and Tortola.

Paraquita Bay was cleared of all refuse and restored, and he said illegal dumping there and at Sea Cows Bay will be prosecuted.

Mr. Malone noted that his ministry team and Agency Red, a consultancy firm re-examining the territory’s comprehensive waste management strategy, completed their consultancy and would be gathering public input early this year.

“At the close of the consultation, the ministry will issue a request for proposals for the collection of waste and other measures aimed in maintaining a clean and healthy environment,” he said. 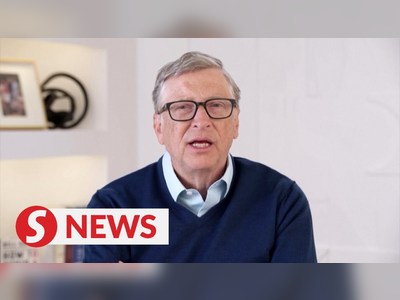 Bill Gates: Pandemic conspiracies ‘crazy and evil,’ entire world can be vaccinated by 2022

Microsoft co-founder turned philanthropist Bill Gates says he has been taken aback by the volume of "crazy" and "evil" conspiracy theories about him spreading on social media du... 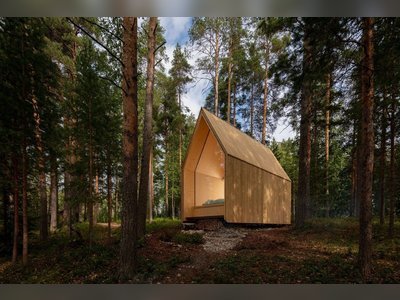 This Zen-Inspired Prefab Cabin Popped Up in a Single Day

The Kynttilä tiny house lights up like a lantern in a secluded Finnish forest. 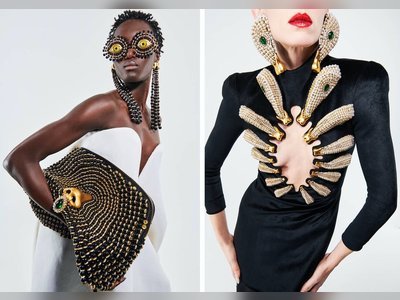