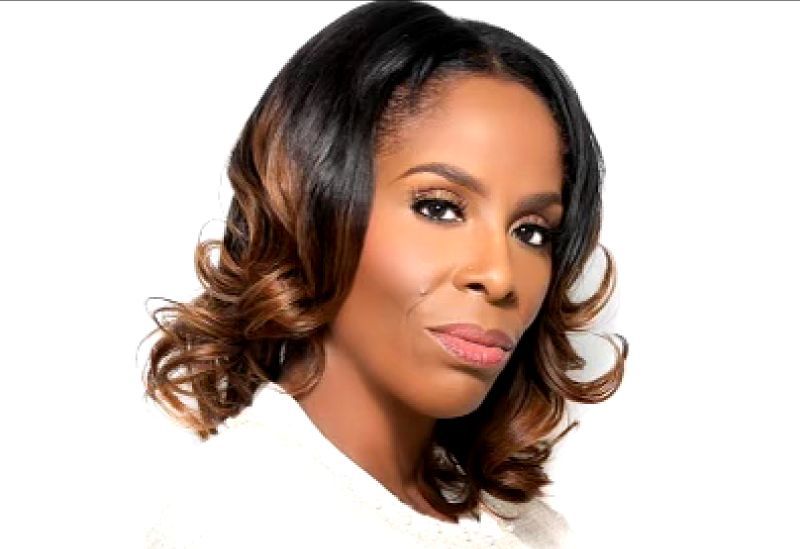 What at least two governors have worked on for years following Hurricanes Irma and Maria may soon become a reality, as Delegate to Congress Stacey E. Plaskett wields her influence in Washington to help put the US Virgin Islands on solid footing.

The territory is saddled with debt, including some $300 million in Community Disaster Loans (CDL) provided by the federal government after the 2017 storms — funds the government used to buttress the Juan Luis Hospital, Schneider Regional Medical Center, the Water and Power Authority and the central government. These loans are usually forgiven after a number of years, and Governor Albert A. Bryan has long called for the debt to be forgiven.

"We wrote the President and the (U.S.) Treasury to ask them to forgive the $303 million, which would allow us to borrow again," said Mr Bryan in April 2020, when the Covid-19 pandemic's outlook was uncertain. "We would return to Treasury and borrow half (of the $303 million) in order to be able to conduct business and be able to get WAPA liquid."

Former Governor Kenneth E. Mapp, during whose administration the funds were borrowed also sought to have the debt forgiven. And Mr Bryan in November 2020 pushed again for the loan forgiveness, writing to President Biden seeking relief.

However, details on the effort had diminished until now, and there's a high chance the loan will be forgiven as a result of Ms Plaskett's work.

Ms Plaskett has included language in Congress's continuing resolution that would forgive the territory's $300 million CDL. The continuing resolution must be taken up immediately to fund the government, as funding is set to run out midnight Thursday. Democrats are expected to go it alone and approve the measure.

Ms Plaskett told the Consortium Tuesday, September 28, 2021, that support for the loan forgiveness language to remain in the continuing resolution looked positive. "That looks very good. If disaster forgiveness stays in there, which the Speaker [Nancy Pelosi] will probably keep so that members will be willing to pass it, then we will have our disaster loans forgiven," she said.

Another important Plaskett item is a measure included in the National Defense Authorisation Act of Fiscal Year 2022 that was approved in the House. The measure, part of Ms Plaskett's original campaign promise, provides nonimmigrant visitor visa waivers for entry into the US Virgin Islands for up to 45 days (primarily for residents of neighbouring Caribbean countries).

"This limited visa waiver programme would better enable the Virgin Islands to compete economically with other islands and nations in the Caribbean community," Ms Plaskett said in a recent statement. "A nationwide US Visa Waiver Programme already allows nationals of certain countries to travel to the United States for up to 90 days without obtaining a visa. This amendment would apply solely to the US Virgin Islands and, because the Virgin Islands is outside the US customs zone, it would not allow entry into any other part of the United States."

On the measure's potential passage, the congresswoman said, "Quite often members like myself, if you can find some relevance you try and put your bill in a must-pass bill, and the National Defense Authorization Act is a must-pass piece of legislation. We have been talking with several senators about either sponsoring similar legislation in the Senate version, or ensuring that when the two bills are reconciled that our legislation is not stripped out."

In the House, Ms Plaskett secured 18 Republicans to support her amendment, and she expects selfsame or stronger support in the Senate, which is considered to be a more moderate body. "We figured that the Senate is much more moderate so the likelihood of finding agreement is even more so over there," she said.

"That was something that I talked about when I first ran, so to be able to get that in would be tremendous to me," she added, referring to the visa waiver item.

Ms Plaskett's ability to put in simple terms her accomplishments in Congress has the effect of concealing the gargantuan effort that goes into securing support in a polarized Washington. This work has become even more difficult as Congress grew more partisan over the years — amplified following the election of former President Donald Trump.

Part of her influence grew from Ms Plaskett's placement on the Ways and Means Committee, but her high marks and ubiquity as an impeachment manager during the second Trump impeachment trial meant that movers and shakers in Washington now take her calls.

Other measures being advanced

Some of the items include language that would see the territory being placed back into the federal highways formula which would increase annual funding from the current $16 million to $40 million for the territory's roads.

There's also a measure named the College Access Law, which would put Virgin Islands high school graduates seeking higher education on the mainland on equal footing with their counterparts.

"If you are a Virgin Islands resident and graduate from high school, when you apply to a state university you will be treated as in-state for tuition purposes," Ms Plaskett explained. "If a Virgin Islands student graduates from Central High School and applies to UCLA or UVA, or Florida State, they will pay in-state tuition in those areas. This is something that I have been trying to do for a while and we have this for all of the territories [except] Puerto Rico."

The argument relative to why Puerto Rico wasn't included is that "Puerto Rico has multiple universities, but for places like the Virgin Islands, our students can't get every [college] major on the island," she said. 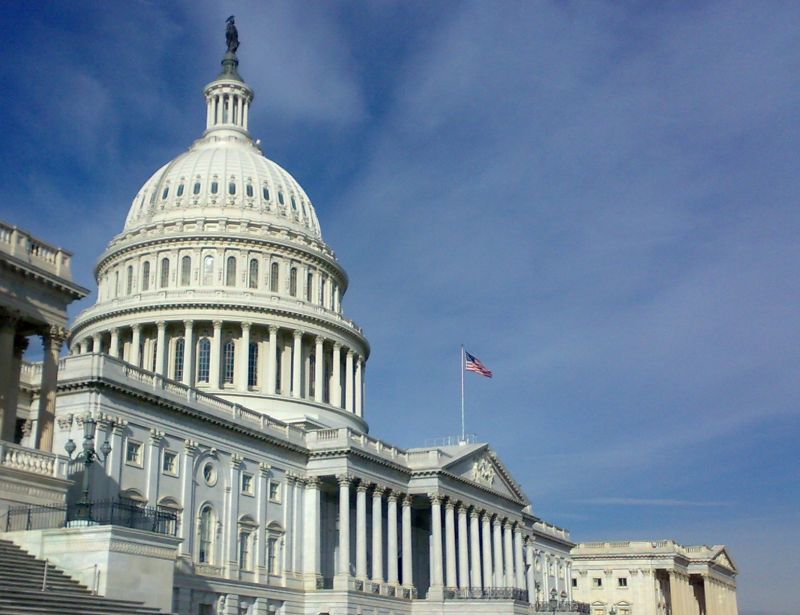 The US Virgin Islands' Delegate to Congress Stacey E. Plaskett has been using her influence to advocate for policies and measures to improve the economic situation of the USVI.