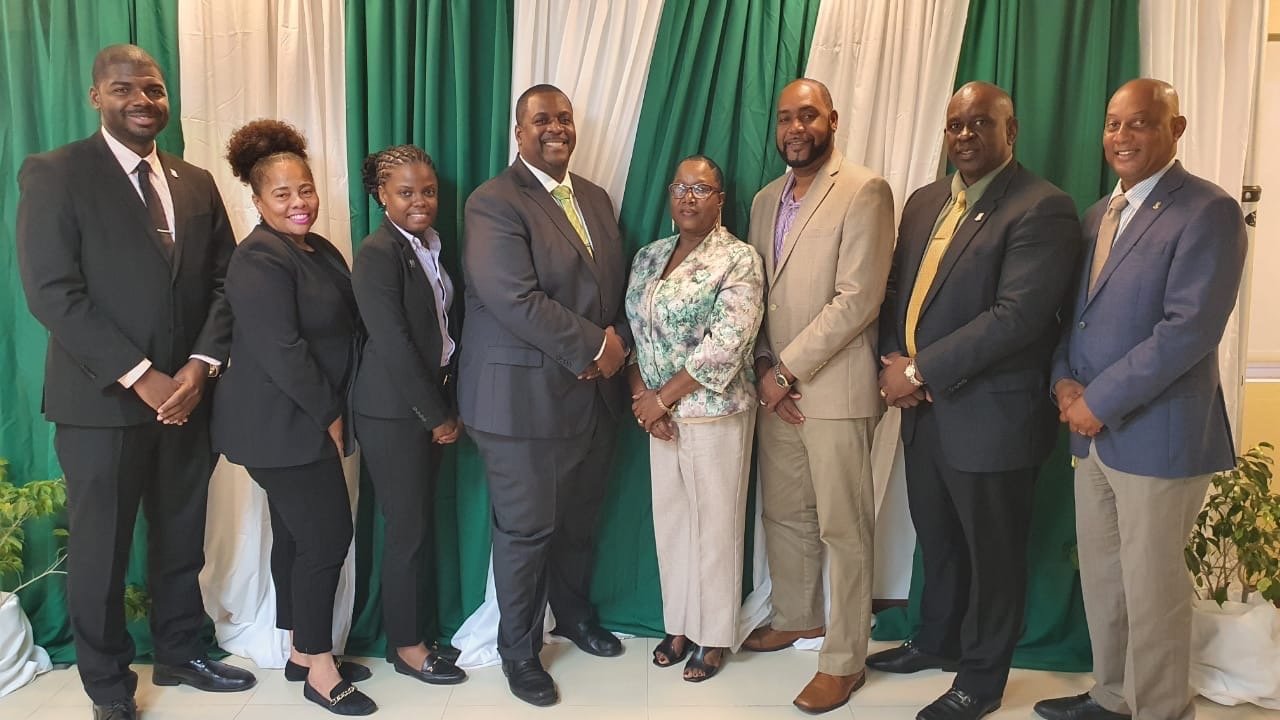 Sixth District Representative in the Virgin Islands (VI) House of Assembly (HoA), Hon Alvera Maduro-Caines (R6) has called for not only the Governor's seat to be filled by a local but for the Royal Virgin Islands Police Force (RVIPF) to also be headed by a Virgin Islander, given that both positions are of national security.

"This reform must move further to empower our people, this reform must give our leaders more autonomy to make decisions in the best interest of our people," she said during the HoA debate on the Motion for the VI's overdue constitutional reform on Monday, July 27, 2020.


"We might even need to determine whether it's not time to push for a local Governor, should our Commissioner of Police not always be local?" Hon Maduro-Caines questioned.

The Sixth District Representative said those issues remain important to the people of the VI, so they can enjoy the benefits of being people who are free.

"Are we not at an advantageous stage to ensure that these top positions of national security are in the hands of BVislanders?" Hon Maduro-Caines further questioned.


Meanwhile, Fourth District Representative, Hon Mark H. Vanterpool (R4), debating the same topic a day later, raised a number of concerns about the seat of the Governor and the powers ascribed to him by the crown, even as the Territory should be on the road to self determination.

"We do not run things in this Constitution... we don't. The United Kingdom run things, the administering power," he said.