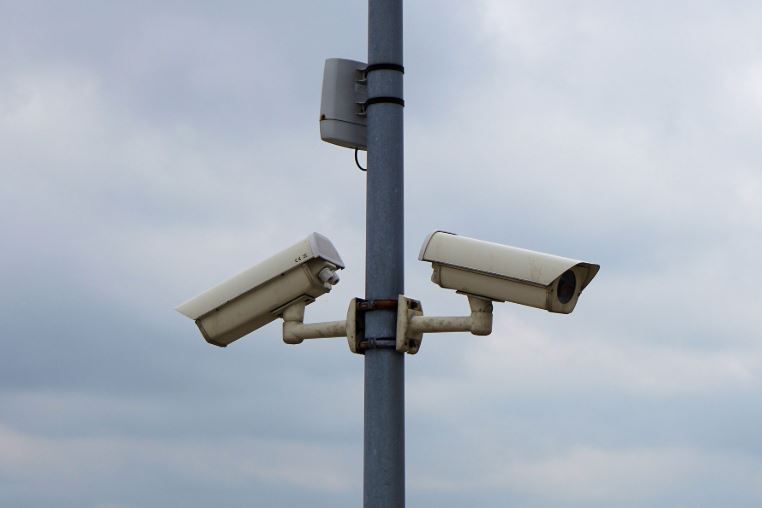 Much resources are being invested to assist with policing in the BVI, and this is evidenced by the commissioning of additional cops and the installation of nearly 200 CCTV cameras on two of the territory’s four main islands.

Police Commissioner Mark Collins announced in a press conference on Tuesday that 178 of these cameras will be installed across Tortola.

“We’ve started that roll-out already — the fibre optic lines and the cables, and the poles are going up,” Collins said; noting that the installation will start in central Road Town before expanding towards the other ends of the island.

“Of course, there will be another 10 cameras on Virgin Gorda as well and we’ve given the go-ahead to the contractor to start that work as well,” he added.

Turning his attention to the human resources being made available to the Royal Virgin Islands Police Force (RVIPF), the Commissioner said 17 new police recruits will be starting in July.

He said there are a number of other vacancies to fill, and as such, the top cop has plans to “have a conversation about running another recruitment process to get some more recruits into the organisation”.

The RVIPF is working in tandem with the Deputy Governor’s Office to fill the vacancies.

Still on the subject of human resources, Commissioner Collins said just under a dozen external officers from other jurisdictions are currently lending their assistance to the local constabulary.

“There are officers from the Cayman Islands here and from the UK. In total it will be up to about 10 officers that are going to assist the RVIPF,” he stated.

Following the harrowing daylight murder of Deverson Williams back in March; and Earl ‘Bob’ Hodge before that, Governor John Rankin announced that considerations were being made to invite police officers from the UK to assist with these and other crimes.