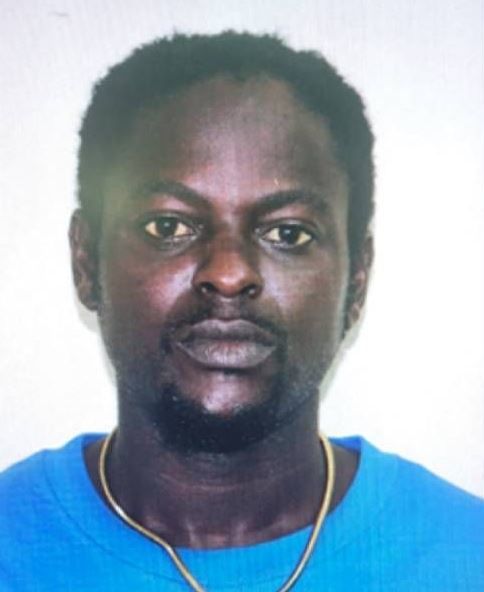 According to information, police said Rabsatt, 36, of Long Look, reportedly fled from a police vehicle as he was being escorted into the East End Police Station.

The escapee was suspected of a number of burglaries and theft offenses in the VI.

“Rabsatt was last seen in the Long Look area close to the Stickett. Anyone who has seen Kurt Rabsatt or know his whereabouts is asked to contact the East End Police Station directly at 368-9742 or call the RVIPF three-digit access number at 311,” police said.

Police said if seen, "persons are asked to contact the RVIPF by calling its three-digit access number 311 or the Force Intelligence Unit at 368-9339,” he said.