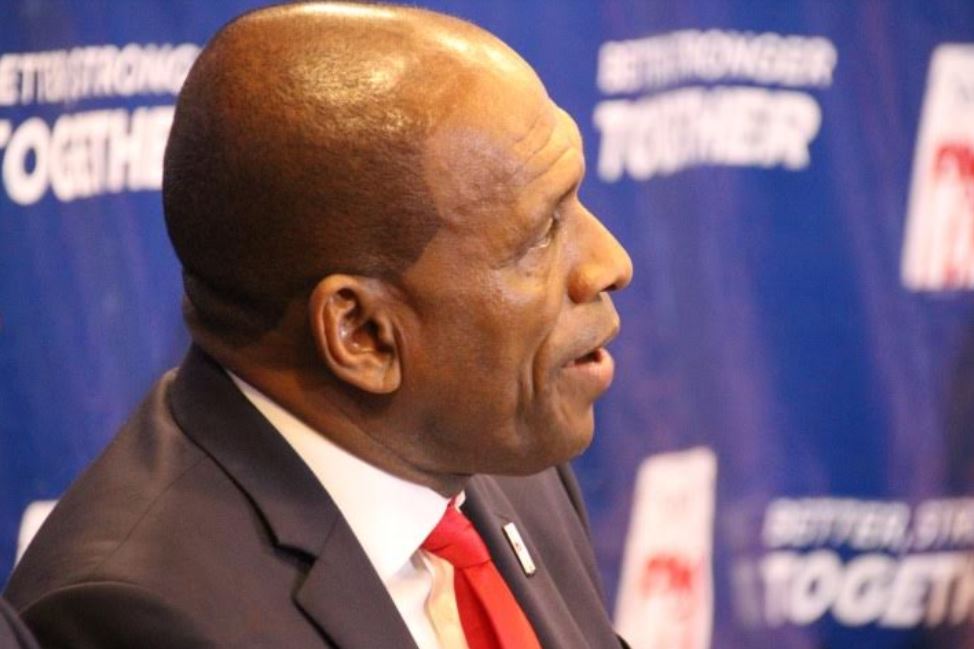 Politics in TRC blocked my telecoms improvement efforts as minister

Former Minister for Communications under the previous NDP administration, Mark Vanterpool said the Telecommunications Regulatory Commission (TRC) was riddled with politics and this prevented him from carrying forward his agenda while he held the portfolio.

The TRC is a government statutory body responsible for regulating the local telecoms sector and protecting the interests of users of telecoms services.

“The TRC had more politics in it than in the government,” Vanterpool said. “I stayed there for four years trying to figure out the politics of it and I [didn’t get anything done].”

We should have less telecoms providers

Vanterpool, who is now an Opposition legislator, bemoaned the fact that despite the presence of three operational internet providers in the territory – Flow, Digicel, and CCT – the territory’s telecommunications remained in a woeful state.

He suggested that there was no need for three carriers to operate in the territory and argued that two carriers should suffice and still create an atmosphere of competition.

Vanterpool said the roll-out of fibre optic networks in the territory would improve the internet challenges faced by local businesses such as his own.

I had to get a loan to pay for my internet

Fibre optic technology effectively uses a newer network of high-speed fibre cables that are better able to deliver high-speed internet across greater distances. However, Vanterpool suggested that the cost associated with this technology was too prohibitive.

“The amount of money it costs to get the [increased] speed that I want, I gotta go to the bank,” the former Communications Minister said. “You all think I’m kidding?”

“The cost of getting proper fibre in this territory now, to be able to get better internet speeds for your business, you got to go to the bank to borrow the money,” he insisted.

Vanterpool, who is also the owner of OneMart supermarket and Pussers, said he recently tried to increase the speed for his business after being told that his previous coverage was insufficient for the needs of all his staff. He said he was forced to approach the bank for a loan immediately after hearing the cost.

He questioned whether network providers were trying to recoup their monies for fibre optic cable services within a day.

Offering to assist where possible, Vanterpool said he would hold the Premier to the promise these services — a promise he (Vanterpool) has made for several years as telecoms minister.