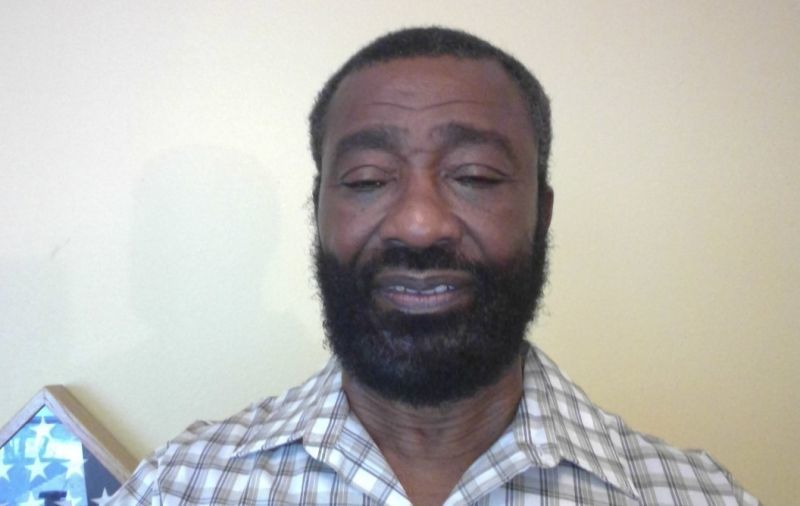 The next VI General Election is constitutionally due no later than February 2023 unless the incumbent government decides to call the election sooner.

The Constitutional Review Commission, led by Lisa Penn-Lettsome, should explore establishing a date specific for the general election, as in the UK. Moreover, with the findings and recommendations release of a commission of inquiry pending and dangling over the VI like the Sword of Damocles, the constitutionally due election may be held in abeyance if the UK suspends the VI constitution and institute direct rule.

Many eligible VI voters, as well as voters in numerous other democratic countries across the globe, voluntary choose to sit out national/general elections for a myriad of reasons, including lack of interest and misunderstanding (perhaps)of the value, benefits, and high cost of not voting, lack of priority, personal inconvenience, indifference, and disgust, distrust, frustration, etc., with the governing process and with the performance, attitude, and behavior of politicians.

VI voters, especially of African descent, have not always had the right, freedom, and opportunity to vote. Many brave warriors and unselfish Virgin Islanders have sacrificed much to attain universal adult suffrage for all Virgin Islanders, not just the elite planter class and the propertied.

Consequently, due to The Great March of 24 November 1949 led by Anegadian Theodolph Faulkner, universal suffrage was granted in 1954. Previously, voters had to be propertied and pass a literacy test to vote. Voting is a priceless, cherished, precious, fundamental, and foundational right that all eligible voters must freely and voluntarily exercise. All eligible voters must register to vote, vote, and engage in the governing process.

It is the voters' choice to vote or not vote; however, voting is part of democracy, matters, and has consequences. If you don't vote, you let those who vote, sometimes the minority, decide for you and vote for their preferences and interests that may not be yours. Some advocate that you may give up the right to complain if you don't vote. Nevertheless, elections have consequences.

Politics, the art of compromise, and the world's second-oldest profession is not much different from the first, which remains unnamed. An ancient Greek philosopher, Aristotle, asserts that being political is human and that people are political animals. Thus, in my view, if people are inseparable from politics, then people cannot act apolitical and refuse to engage in politics, for the actions of government affects all residents.

Aristotle also asserts that the Greek city-state or Polis is the natural habitat of political animals and the place where people act cooperatively and collaboratively to create legislation and construct institutions that serve as the base for social order and justice.

Politics is the art of compromise, but politics' animating force is conflict and disagreement. In the modern political game, the combatants, i.e., Government and Opposition, often don't agree on much but agree to tolerate differences. No disagreement, no politics. Nevertheless, too often in the Westminster system, the Anglo Caribbean region included, the Opposition Party takes the term opposition perhaps too literally, tending to disagree with most things the government does.

The VI operates in a British Westminster-style parliamentary system. It is a parliamentary democracy, not a direct democracy. In the VI, the 15-member unicameral House of Assembly (HOA) is the natural habitat for elected members. On average, voters go to the polls every four years to elect nine (9) district members and four(4) at large members to serve in the HOA, serving four-year terms. Unlike in a presidential system, voters don't vote directly for government leaders, e.g., prime minister, premier, chief minister, etc. A majority of elected members determine who gets sworn in as government leader; the government leader as the chief executive, in turn, forms a cabinet (executive branch) from among elected members. The system is flawed, for constituting a cabinet from elected members may limit finding the technical expertise and experience needed to lead specific functions.

Additionally, there is little to no daylight between the Executive and Legislative branches. Moreover, direct democracy is impractical, unworkable, and not the most effective way to govern. Instead, voters employ representative democracy to elect representatives to represent their interests. Representative democracy does not mean that voters give up their rights, responsibilities, and power to politicians. It is a fallacy that voters give up their power to politicians. Voters retain their power and have TRUE power. If not, why do politicians beg voters for their votes at election time? Voters must exercise their TRUE power to attain the outcomes they desire. In leadership and management, what gets recognized and rewarded gets repeated. In facilities management, you should not expect what you don't inspect. And in politics, what gets exercised and focused upon gets attention.

As noted in the introductory paragraph, the VI's next constitutionally-due election is due no later than February 2023 and can occur sooner with a snap election. The campaign has already started to unseat the incumbent government and fill the 13 seats in the HOA. Several candidates have already declared their candidacies. Campaigning is part science and part art and is mostly art. The art of campaigning is not new and harkens back to ancient times, i.e., the campaign for Consul of Rome in 64 BC. There are no cookie-cutter approaches to campaigning; they are personalized, situational, engineered, and drive circumstances on the ground.

As is the refrain every election cycle, the VI is in crisis and at a crossroads, with this election perhaps being one of the most critical and consequential in its history.

It is a long list, so consequently, any party or candidate standing for election must present a) coherent strategy and tactics for attacking the issues, b)identify funding streams, and c)present a plan of action and milestones. Undoubtedly, candidates will make many promises, and voters must question and get practical, satisfactory, and reasonable answers about the promises, holding candidates' feet to the fire. The VI has had the means and opportunity to be farther down the growth and development path than it is. The delta between its potential and actual progress is disappointingly wider than it should be. The window is closing rapidly; the VI cannot afford to miss any more opportunities (s) to jump aboard the high-speed growth train. The burden is on the next government, the next generations of leaders, to set a new course and sustain it.