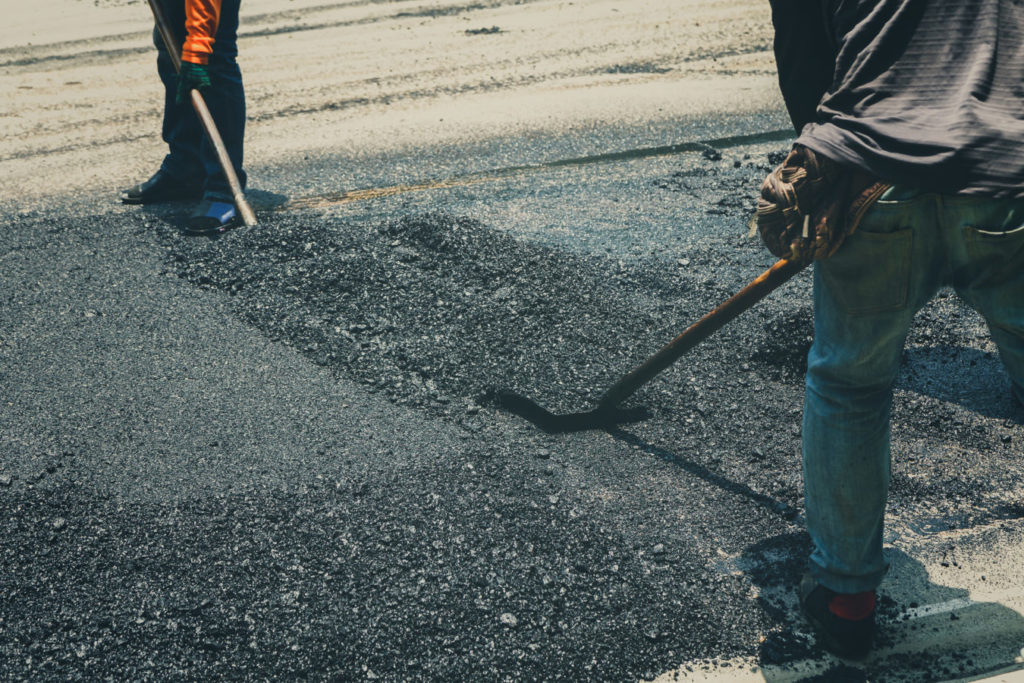 Pipes which were reportedly laid incorrectly around the time of the territory’s last General Election is now costing the Andrew Fahie-led administration $2 million to rectify.

Speaking in the House of Assembly Monday, June 22, Premier Fahie said the pipes were laid as part of road works that were done on the eastern end of Tortola under the previous NDP administration.

The Premier claimed that authorities were fully aware of the faulty piping but did not fix the issue, “because it wouldn’t look good during election time”.

“So the same roads up East that have been paved, when we start to dig them up they are going to start to get ahead of us with the ‘street melee’. But, the fact is there were issues with the project, and it was found out but they kept going. Now we have to find a fresh $2 million to deal with this because the problems up in East End/Long Look are horrible,” Fahie stated.

He continued: “Now we have to find the money to fix the Irma problems and fix the COVID-19 problems, fix the Jost Van Dyke’s problems, fix the sewerage in East End. All or most of the money was already allocated either through loans, grants or whatever the case may be and they weren’t done. I am not saying this out of politics, it’s just a fact.”

The Premier said this new information surfaced while the government was trying to regularize some old financial accounts.

According to the Premier, the Auditor General’s Report for 2015 - which was only recently tabled in the House - also uncovered a number of discrepancies in projects done that year.

In terms of quality of work, the Premier said there is not much to show for the millions the previous NDP government sourced from the Social Security Board to conduct those projects.

“We are no better off with the roads. Show me any road right now that we can say we are glad that this $16 million has done. Maybe one or two are a little better but hardly anything to show,” Fahie said.

In statements seemingly directed at current Opposition legislators who were part of the previous NDP government, the Premier added: “When you (my administration) go to get the grant for the people to help them in a meaningful way, then you have the same people who took it to do other things with now trying to lead a charge with others that you (my administration) ‘raided the SSB’. We didn’t raid it. We went to get help for the people,” he argued.
#COVID-19  #Covid
Add Comment